Top 5: Normal cars with not so normal engines

A sleeper, an otherwise ordinary looking car which has a not so ordinary engine under the bonnet. I love them, especially ones manufacturers actually make themselves, so here are my top 5.

The Subaru Impreza WRX is an iconic vehicle, love them or hate them you can not argue with their rally conquering heritage and bargain basement AWD performance. The wagon versions are also reasonably practical. But what if you want even more practicality and looks so bland you could lose your car in an empty car park? Not to fear; Subaru also created the Forester and you guessed it, in GT then XT spec you got the Impreza's thumping turbo charged motor. All the pace of an WRX with none of the hooning in yer face body styling, well except for the massive bonnet scoop. 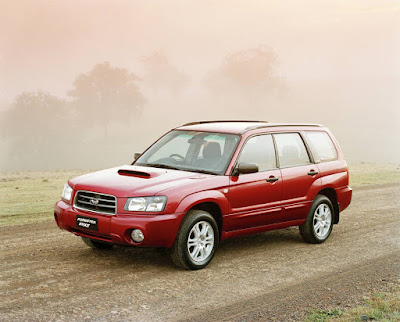 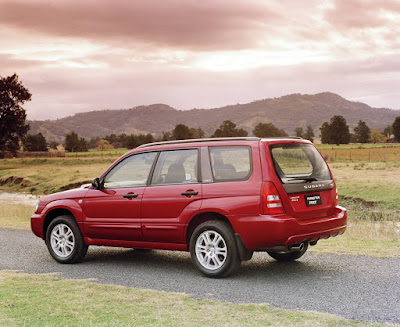 Do you want an understated luxury sedan with enough power under your right foot to match that of a ballistic missile? If so can I suggest the Mercedes-Benz S600. A car with a 6 litre V12 up front, a V12 for goodness sake! That's the type of power plant usually reserved for super cars and here's Merc cramming one under the bonnet of a luxury sedan. Also expect much, much luxury. 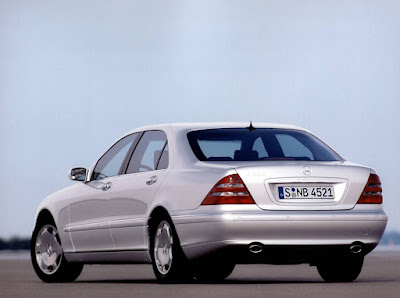 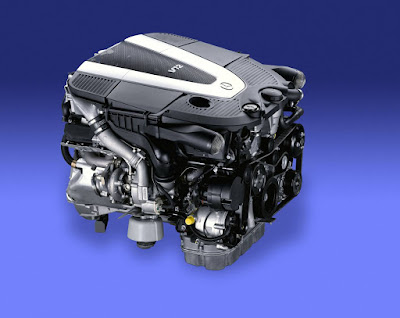 Do you need a car capable of towing a Boeing 747? Or maybe you want your house moved slightly to the left and need something to give it a shove. Well Volkswagen have the answer, the unassuming almost bland Touareg was once available with a twin turbo V10 diesel, which produced a quite frankly silly 750Nm of torque. Emissions laws killed off the mighty diesel after 3 years, but thank the car guy gods it existed in what was an otherwise normal SUV. 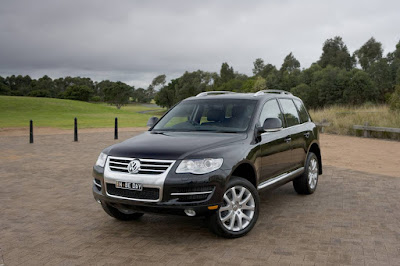 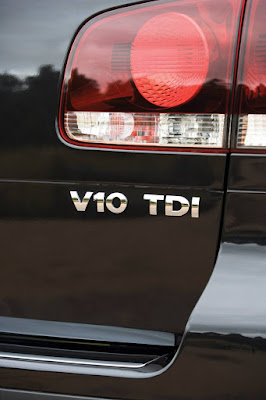 On the subject of bland, have you ever seen a Volkswagen Passat? Don't worry if you haven't, as despite their solid build quality and general good at everything'ness they just don't grab you visually. So really what better car for VW to shoehorn a W8 engine and 4 motion all wheel drive system into. For those unsure what a W8 even is think of it as a two 4 cylinder V-shaped engines welded together, making a W shape with 8 cylinders. Honestly it's a ludicrous idea for an engine and by putting it into the Passat the buying public clearly thought so too, with VW only selling 10,000 globally and a mere handful of those made it down under. As I write this I can't even find one for sale, but they're here somewhere in 2003 28 were registered! 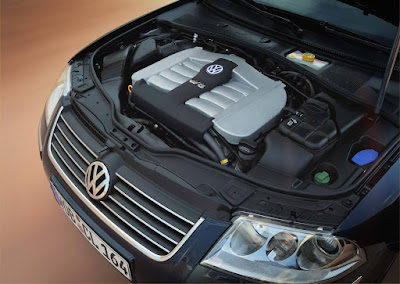 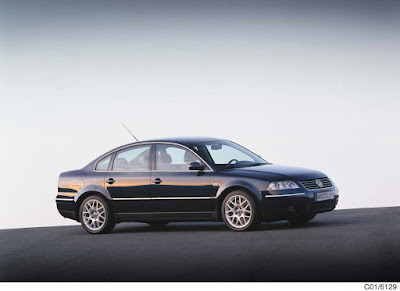 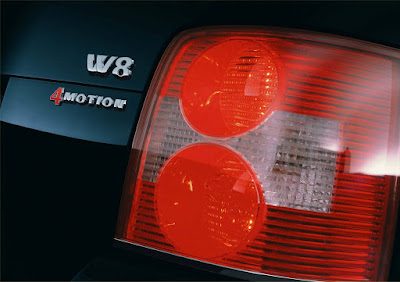 Nothing quite says middle aged dentist's car like a Volvo 850. Volvo clearly thought the same so in 1996 they decided to ramp up the 850's cool factor by way of fitting a 5 cylinder 2.3 litre motor. Featuring a wonderful warble with added turbo whoosh, the R is an unsuspecting performance wagon. 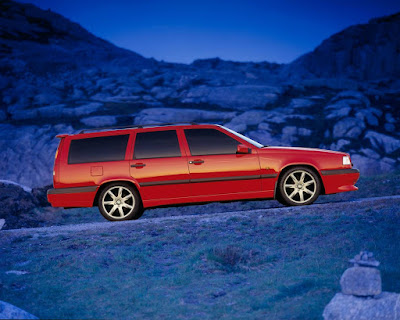