New year, new car of the week, I think your probably getting the theme of this feature by now. I'll just make it a French quickie this week. So without further ado I give you the the Renault Clio Sport 172. 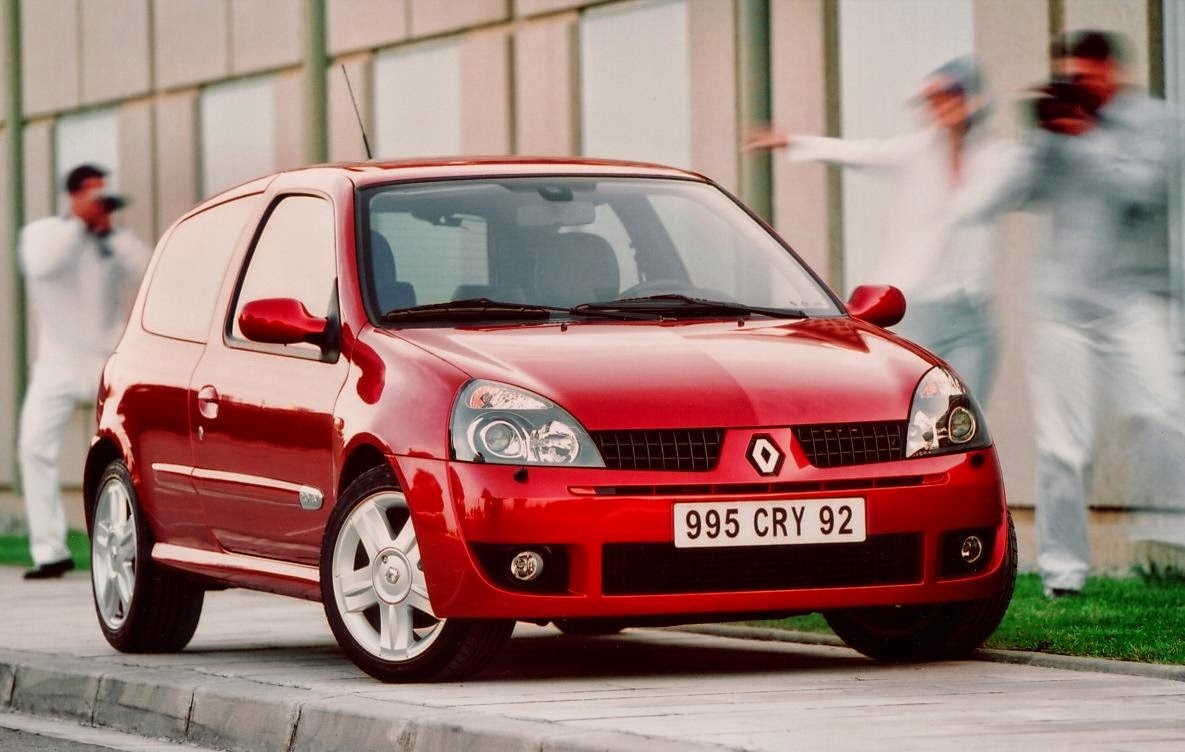 With a free revving 2 litre engine tasked with the job of punting a featherweight Clio along, the Sport is the motoring equivalent of fly buzzing around your head. Nimble, light and impossible to catch on winding roads the Clio Sport is a real headache for drivers of larger more powerful sports cars. If you hadn't guessed by the name that 2 litre 16 valve under the bonnet produces 172bhp, that's 124kw in Aussie money and is good for 0-100km/h in 7.2 seconds. Standard equipment on the Sport was generous, xenon headlights, climate control and auto sensing wipers were just some of the goodies offered for the $33,000 hatch back in 2001. 2004 saw a 182 Cup version launched, it had, you guessed it, 10bhp more, was even lighter, sported a rather lovely twin exhaust and a nicer set of alloy wheels on top of the power gain. 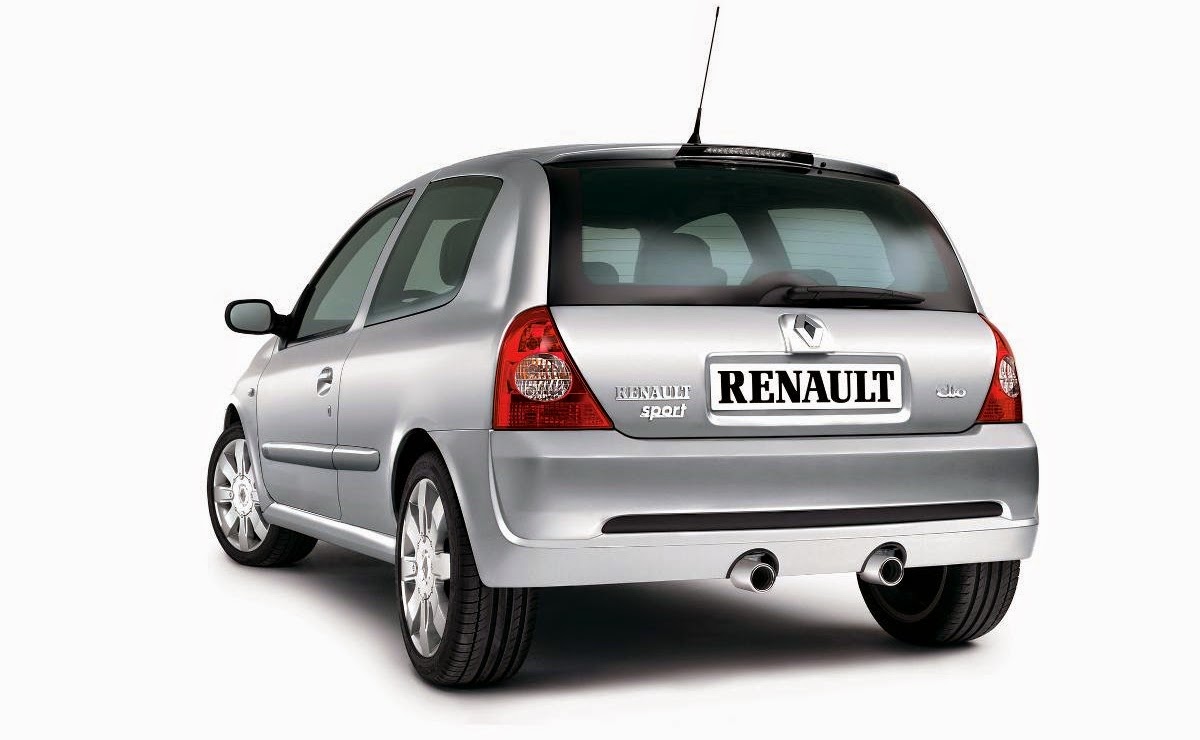 All in all with a chassis tuned by the guru's at Renault Sport and a kerb weight of just 1050kg the Clio is a proper weapon. Yes, build quality could be better and the engine makes the Clio a bit thirsty for such a small car, but all that is forgotten once you get the Sport on a good road. In Europe Clio's were advertised with the help of Thierry Henry and sold you the idea of "Va Va Voom", as cringingly bad as the adverts might have been then, I've got to admit the Clio does offer some alternative French flair to your driving experience; go sample one to see what I'm on about.

First car this week is the piece de resistance of the Sporty Clio range, a 182 Cup. Full service history and the owner says it never fails to make you feel good! That's a bold claim but one I'd be inclined to believe. Next choice is a fastidiously looked after 172 example with a few choice modifications. Major timing belt service just carried out along with a new water pump should mean this Clio will cause you little headache mechanically. It also comes with 6 months of rego on it.

Last choice is another good'un; enthusiast owned for its whole life, garaged and always well cared for I cant see why there should be anything wrong with this 172. Excellent value too. I'm aware it's silver like the others, but these 3 were the best compromise of value and condition I could find.