The wait for European sourced Holden's is almost over with the announcement that the first Insignia VXR has rolled of the production line in Germany. For many this will be the first definitive nail in the coffin signalling the end of Holden production in Australia. Despite the potential for reservation among buyers though, Holden are confident the new cars will be exciting enough to win them over and have released details of just how many new cars they plan to bring to market. 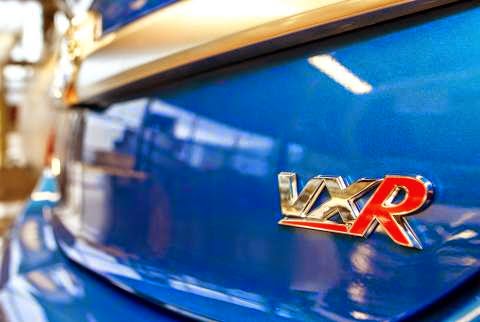 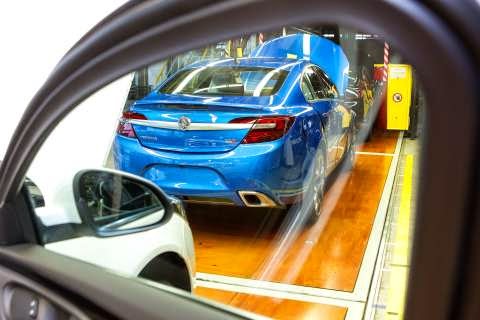 Last year I wrote about the impending Insignia, Astra and Cascada. I pointed out that if you couldn't wait for a new one, the short lived Opel foray into the Aussie market meant you could pick up one of these "new" Holden's merely badged as an Opel. This is still very much the case, however Holden have confirmed that these 3 former Opel's which in the case of the Astra and Insignia are a bit long in the tooth will just be the start of a product offensive. Over the next 5 years Holden will launch 24 new vehicles and 36 new powertrain combinations with one third of Holden's portfolio being euro sourced. This indicates that cheaper Asian sourced cars like the current Cruze will still feature in the companies future while more expensive Opel's will take the brand upmarket.


What can Australia expect?

Speculation as to what some of the 24 new cars will be is rife, one guess is that the Opel/Vauxhall spotted testing in Melbourne earlier this year. Another guess is that the Zafira people carrier will make a return to Holden's range, again this car was briefly available in Aus as an Opel but could make a welcome return, as for a people shifter it's rather good looking.
Corsa will make its way down under to take on the likes of the Ford Fiesta, Hyundai i20 and Honda Jazz. A new and previous generation Corsa VXR were


Time to get excited

Anyway time will tell as to whats coming Australia's way. The Insignia, Astra and Cascada are all expected in the second quarter of this year and I for one am pretty excited about Holden's European sourced future. Check out the reviews below for an idea of what the 3 new cars could be like.