Car of the Week Review: Volkswagen Polo A03

This week I'm picking a small car and going back to basics with something that for me has always felt a cut above the rest, the Volkswagen Polo A03 or as it's known in Europe the 6n2. And for the first time I've actually been behind the wheel of this weeks car, so today will mark my first proper review on TheGearbox. 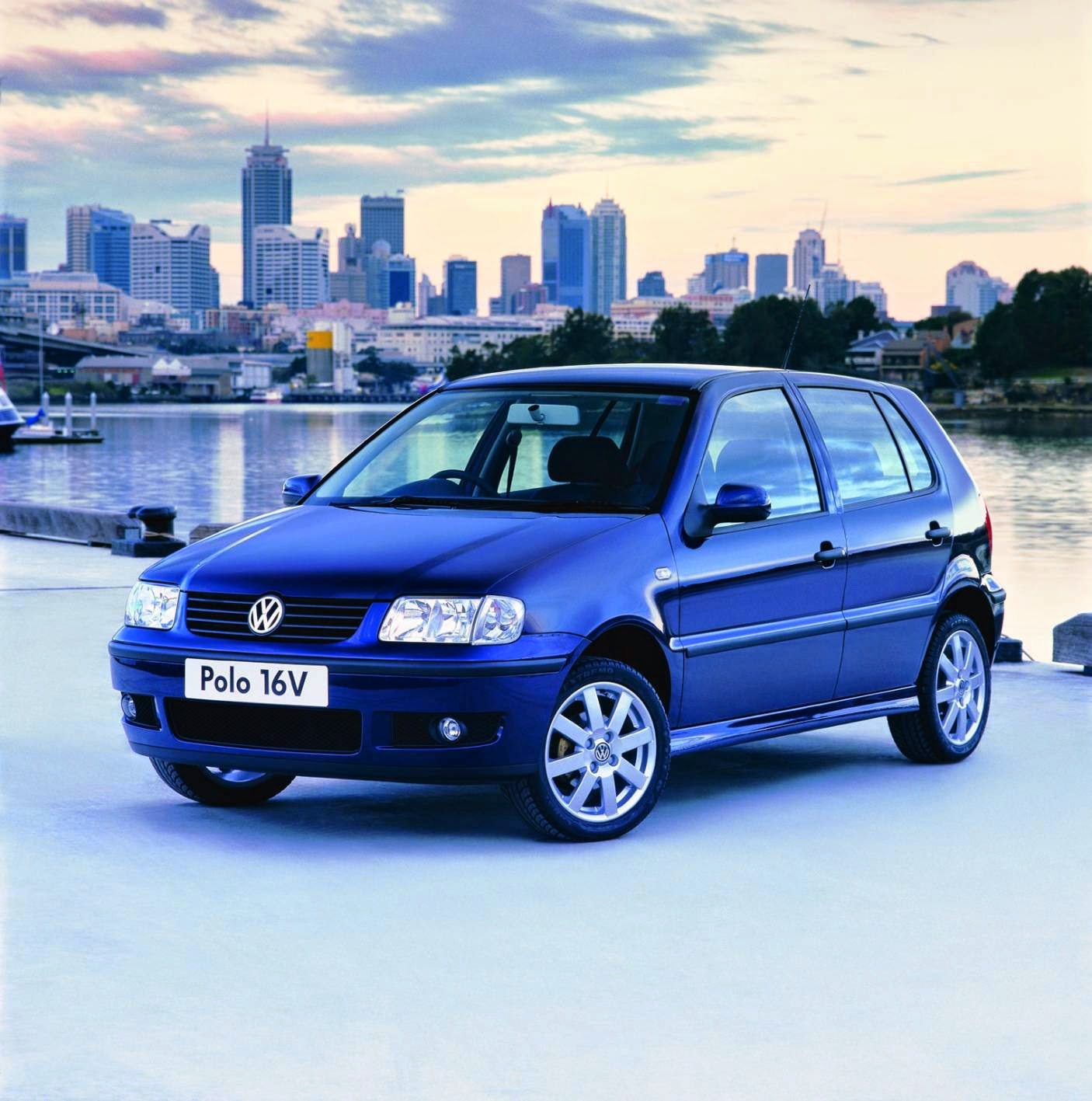 A bit of background

Released in 2000 the 6n2 Polo was a thoroughly reworked and facelifted 6n Polo a car which dated back to 1994 in Europe. In Australia I should add that the Polo was known solely as the A03 for its whole production run (1996-2001). Remaining relatively unchanged under the skin 6n2's main differences were sharper styling and a whole new interior which helped usher the Polo into the 21st century. Visually the 6n2 looked like a 6n that had lost some flubber and toned up. In my eyes the gym time was a success and helped the Polo look more at place in VW's increasingly upmarket range of cars at the time like Mk4 Golf and B5 Passat.

Power and there's not a lot of it, only 55kw, comes from a 1.4 litre 16 valve 4 cylinder. In Europe this engine was also offered in the Mk4 Golf and it really struggled to move the Golfs considerably heft around, in the Polo though it feels much more at home only having to deal with 1021kg. Inside the driving position is a little high but you can move the wheel around in a bid to counteract this. The seats themselves are comfy although not very supportive, but your hardly going to go tackling a rally stage in one so that doesn't really matter. Long suspension travel ensures the ride is good and the MacPhearson struts up front mean the Polo hunts out apex's well. The gear sticks a bit light and vague around neutral but it slots into gears nicely enough and feels good with a golf ball like knob on top. By no stretch of the imagination is the Polo quick though, but by stirring the gears and using the little steering wheel to point the Polo exactly where you want to go some fun can be had in the otherwise serious little German.

The trouble with small cars of this era is that in my experience at least, no matter how well they might drive, they always feel a bit cheap. It doesn't matter what manufacturers do the materials just aren't up to scratch. In fact many are just plain scratchy and horrible, and while yes I understand this is usually due to keeping the sale prices low it really isn't acceptable. The Polo though is a model which has always bucked this trend and the 6n2 stepped it up a level. The materials in the cabin feel hard wearing and although there is plenty of plastic inside it feels solid not cheap and brittle. From experience there are also very few squeaks and rattles, impressive given that even the youngest cars are now 14 years old. Two binnacle's one for speed the other for revs are the standout of the revised 6n2 dash and they are lovely, especially at night when illuminated by VW's red onto blue colour scheme of the late 90's early 00's. They also sit behind a lovely thin, simple 3 spoke steering wheel. Space wise, front seat passengers get lots of room to move but the back seats are only good for taking people short distances. Despite it's practical 5 door layout I wouldn't fancy being in the back seat for a long journey. As far as insulation goes, the quality fit and finish of the interior helps to keep most road noise out but some does seep in, especially wind noise, at highway speeds. Standard equipment was pretty basic, but expect air con, front fog lights, 15 inch alloys and a CD player.

As previously mentioned even the youngest of this generation Polo are 14 now so age related things such as rubber bushes, engine hoses and belts may be perishing and in need of changing. Paintwork and headlight plastics too might also be showing signs of over a decade in the Aussie sun and be needing some attention. Mechanically the 1.4 is a simple engine so with regular servicing should be fine and with quite a few Polo's finding homes in Australia the cost of getting one fixed shouldn't be wallet emptying. In saying that though if you really fancy saving money and are a capable D.I.Y mechanic there is an abundance of parts for the Polo on Ebay UK that sellers can ship down under for very little money. To buy a whole car you won't need to spend much either, you'll see from the car I've chosen below, but to get a good one there's no need to spend more than $5000. Combined fuel economy of 8.6l/100km is reasonable too.

At this price point I think the Polo is an excellent second hand buy and a much more appealing proposition than something like a Yaris. Made from quality materials, robust mechanical's and finished to a high standard the Polo also happens to be a fun car to drive, as long as your not expecting hot hatch levels of performance.

And here's one I found earlier

Yes it's from a dealer but wow is it cheap, low km's and appears to be in reasonable condition bar a few visible scratches and a dent just under the back window I'd be very tempted to go have a nosey around this 2000 Polo if I was in the area.