Dacia, a budget car brand that after selling well in the developing world appears to have been taken to heart by the British. Whats gone on in the 12 months I've been away? Today I want to do a little bit of social commentary on this new trend for a brand that's only been available in the UK since 2013. Wow aren't my holidays at home fun. 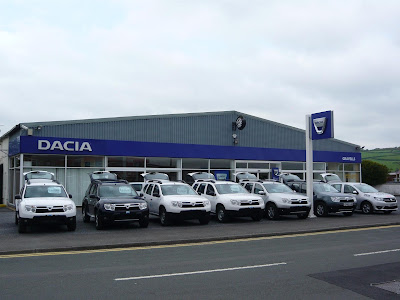 Peebles, a small town in the Scottish Borders and also where my parents live. Last year their street featured a heady mixture of non descript suburban transport, Citroen's, Hyundai's and Fords if it was mildly dull it was up a driveway. But upon my return all had gone, replaced by Dacia's. In my 25 years I've been witness to many car buying trends but never one that changed the motoring landscape of a small town quite so quickly!

By using my mighty powers of deduction though it is easy to see why they are a hit. Owned and built by Renault, Dacia have the piece of mindedness behind them that buyers of ordinary A to B cars like. They are also wonderfully cheap, the Sandaro hatch starts at just £5,995, that's about AU$13000 for a brand new, safe, fully warrantied, full size car! Their popularity also comes down to the fact they are rather good. At this price point buyers probably don't expect much but Dacia actually offer a quality product, I mean don't expect VW levels of tactility but still they ain't bad. Finally there is the last reason they are so popular, the showrooms are everywhere, even in small Scottish Border towns. For people looking to buy cheap easy transport Dacia have positioned themselves right on everyone's doorstep. Why go to a big city for a Skoda when you can go out and get a Dacia before lunch time?

Unfortunately the Dacia brand isn't sold in Australia so it is unlikely I'll be driving one any time soon to find out if what I've deduced is true. However with a no frills range that is expanding and a UK public hungry for budget motoring (50,000 sold by May 2015) I wouldn't be surprised to see a Dacia adorning my parents driveway when I return home again next year. 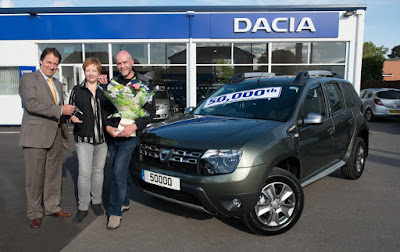 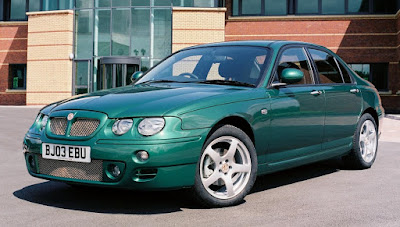 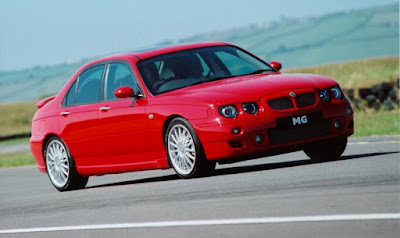 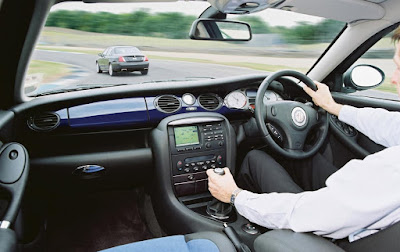 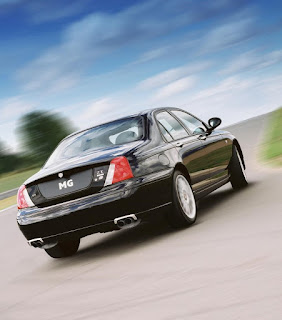 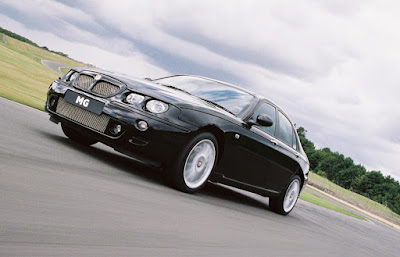 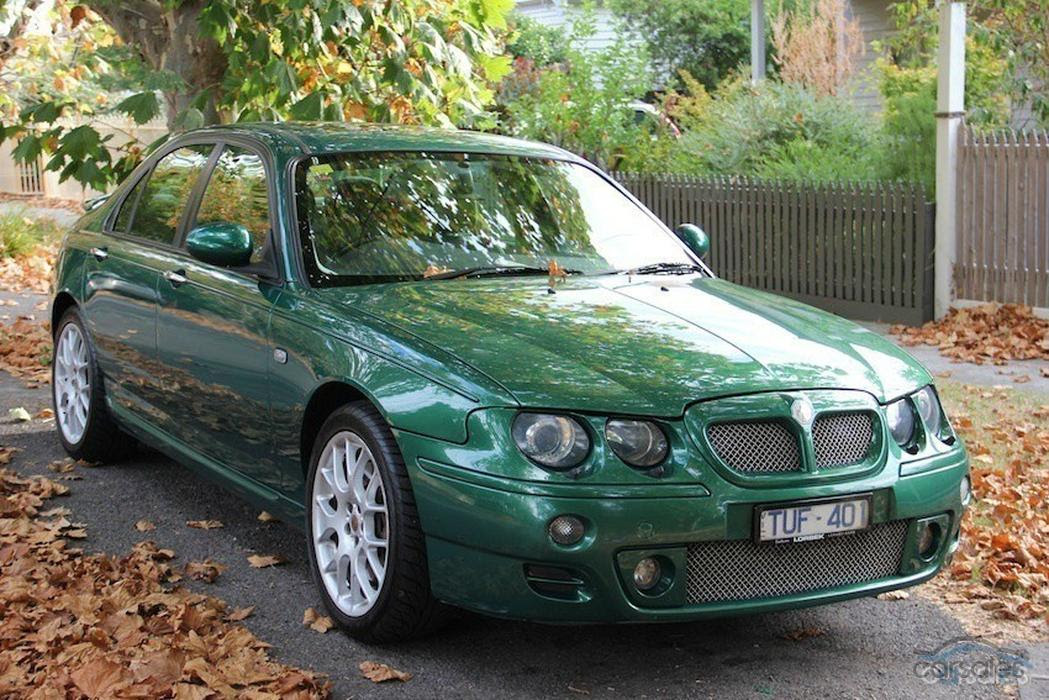 Car of the Week: Jaguar S-Type

Let me start by putting it out there, the S-Type is not one of Jaguar designs finest hours. That narrow grill just looks like your granny puckering up her lips for a kiss doesn't it? And combined with the retro inspired quad headlamps the car takes on a sort of surprised alien face. However, despite appearances I have indeed chosen the S-Type as my car of the week, why? Because how can you not resist the luxury of a Jag for under $5000.

What has it got to offer?

So besides it's unique appearance what else does an S-type have to offer? A strong choice of engines for starters, available in V6 or V8 flavors from launch the S-Type was no slouch, the V6 makes 179kw good for 0-100km/h in 8.7secs which for a car of it's size is pretty impressive. Jaguar also made sure the S-Type could handle too. With power sent to the back there was a claimed 50:50 weight distribution and although steering was said to be a little vague, road holding was good. 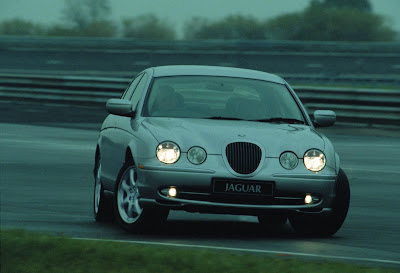 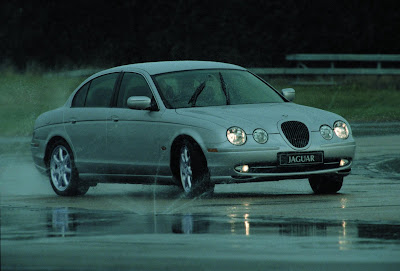 On the inside it was usual Jaguar fare, albeit with some switches taken straight from the Ford parts bin. Vast swathes of leather and wood are the order of the day making sure that when your in it you feel suitably posh. Being a luxury sedan up against the likes of Merc's E-Class and BMW's 5 series also mean that despite early cars now turning 16 yeas old, there's a myriad of creature comforts. Electric memory seats, power mirrors, dual zone climate control, cruise control, a decent sound system and alloys wheels all came as standard. SE models like the one I've picked out also came with sunroofs. 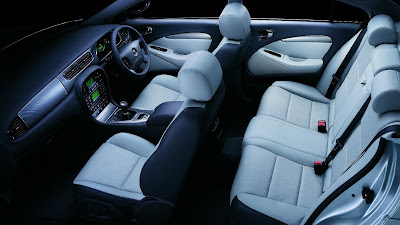 Of course being British is usually a byword for not very reliable and the S had its fair share of issues and recalls. However don't let little mechanical or electrical gremlins put you off, as like I have mentioned before with high end cars, the previous owner probably cherished it. 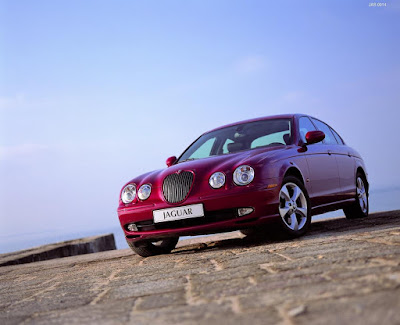 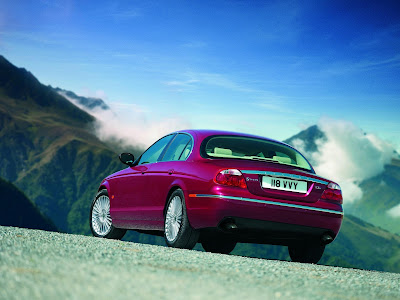 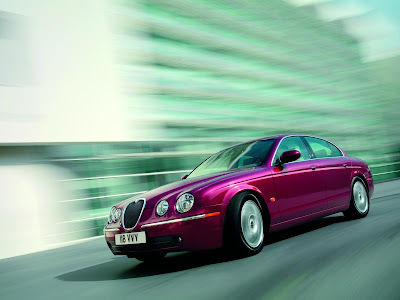 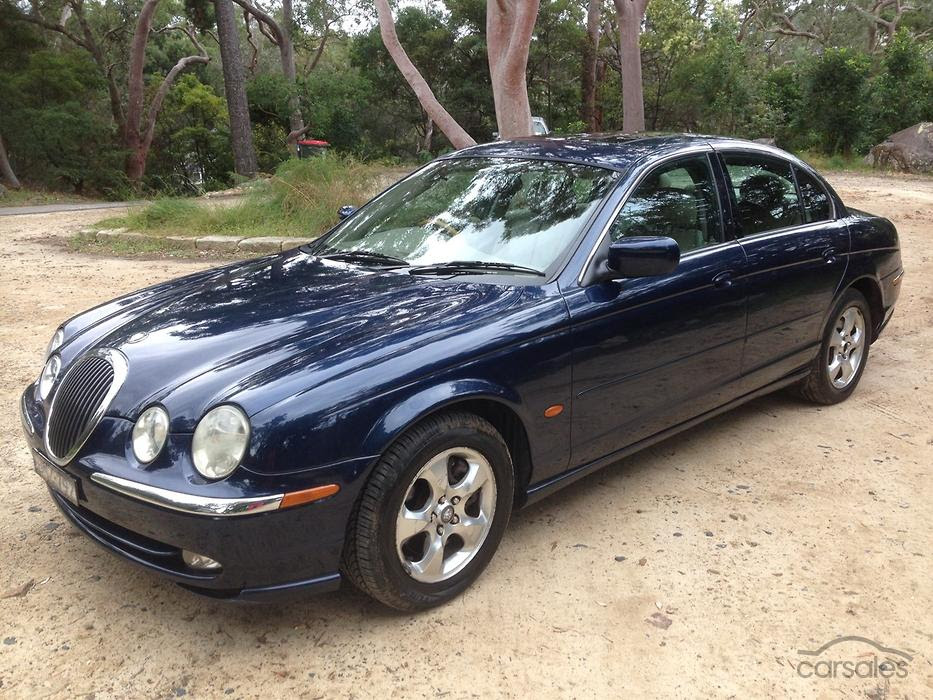 That last statement is even more true of today's pick, as no one looks after an expensive car quite like it's first owner. That's right, the person selling this one owner S-Type for $4,600 originally paid $95,000 for it! Stating that they now need a smaller car the big Jag appears to be in good condition bar a bit of lacquer peel on the bumper. The interior looks clean and the engine bay spotless for a 15 year old car and to top it off 178,000km's isn't that high either. For the price I think this Jag is definitely worth checking out, even if it is a little surprised looking.