Buying new has never been cheaper 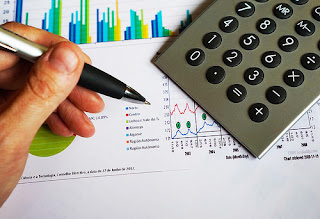 Did you know that right now the Australian car buying public have never had it better? Not only is the choice of new cars simply staggering, ranging from a $13k Suzuki Celerio to a million dollar McLaren 675LT, but the price you pay is actually the lowest its every been. Comparatively speaking if you look at the performance, safety and standard equipment packed into cars today, you'll wonder how manufactures ever managed to sell cars in the 1990's. Let me share with you some like for like examples, with the 20 year currency inflation taken into account.

Let's begin with a Munich legend, a performance hero, the BMW M3. Back in 1997 an E36 generation car was yours to the tune of $131,750. Readjusted for inflation that works out at just under $215,000. Compare that to the cost of a brand new M3 today, roughly $150,000 and the legend begins to look almost like a bargain. Yes you still get a chassis tweaked by the geniuses at M division but now you also get 2 turbos, an extra 100kw of power and driver aids that can both make you go faster and stop you from having a crash. It's also going to be less temperamental and more reliable than 20 years ago. The fact BMW can do all this for less money than it has ever cost is astonishing. Jury's still out on whether it's owner will no what an indicator is though.... 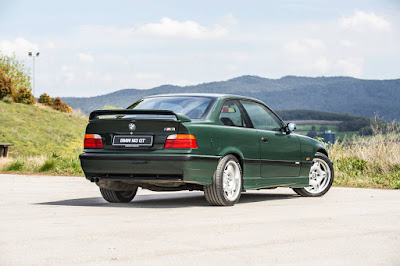 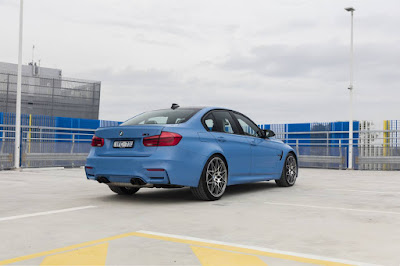 The same can be said for the M3's biggest rival, the Mercedes AMG C63. Back in the late 90's the C43 AMG was the halo car of the C-Class range and it was a rare beast, not a lot of Aussies shelled out the $155,000 to buy one, which when you consider that in today's money it works out at over $250,000 you can see why. Right now however Mercedes will sell you a brand new C63 for exactly the same as the C43 cost 20 years ago, not the inflation corrected price. The years might have passed but the price hasn't crept up with them. And whereas in the 90's you were lucky to get heated seats and a CD player today the C63 comes loaded with active safety tech, connectivity and enough performance to absolutely annihilate its grandfather in the traffic light grand prix. 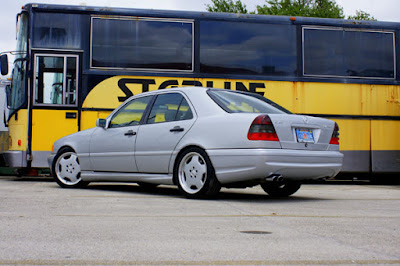 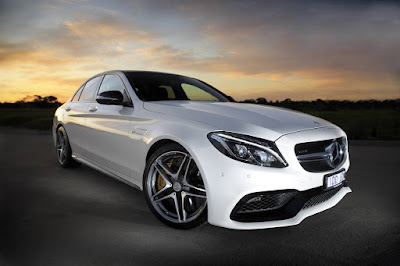 It is not just luxury manufacturers pulling off this trick of engineering far superior cars and selling them for less money. Take the humble Honda Civic, now in it's 10th generation and injected with some of the mojo it lost over the past few generations, a new VTI-S can be yours for a drive away just shy of $28,000. Roll the clock back and a new VTI sedan with an auto would have cost you $32,900 in 1997 (that is over $50k in today's money). Yes some dealers would have given you a saving, but ultimately today's Civic is substantially cheaper to buy and certainly a lot less likely to make people think you perform in the Sunday church choir.


Even at the budget end of the market new car buyers have it good, take the Suzuki Swift. In 97 around $12,000 got you behind the wheel. That's roughly $21,000 adjusted for inflation. Still not an unreasonable sum for a new city car today by any means. However when you consider the Swift of old had 3 items on its standard equipment list, those being a radio cassette, body coloured bumpers and a remote boot release, the drive away pricing right now on a 2017 Swift GL is looks like an absolute steal. With keyless entry, cruise control, bluetooth, and a 5 star safety rating for $15,990, millennials look like their getting a much much better deal. 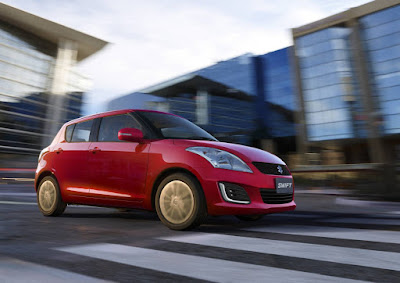 Now in no way am I trying to butter up any manufacturers here, the 4 cars listed are totally random. In fact most car makers probably still get away with charging too much for some cars in their lineups. I do think however that time has been kind, the advancement in technologies and manufacturing techniques over the last 20 years means that today you get far more car for your money than ever before. It really couldn't be a better time to be alive when it comes to new cars!

Oh and on a final note, if like me you want to spend far too much time seeing how inflation can change the price of something head over to the Reserve Bank of Australia's calculator.
Posted by Bruce at 17:47 2 comments: