Iffy reliability, horrendous understeer and the ability to depreciate in value faster than a politician loses credibility after an election, not a great set of credentials to kick of my latest car of the week is it? These though are just some of the afflictions which hang over this weeks car, the Alfa Romeo 147 GTA and come to think of it the Alfa brand as a whole. My goal then is to educate you, undo the myths and focus in on what a wonderful buy the GTA could actually be. 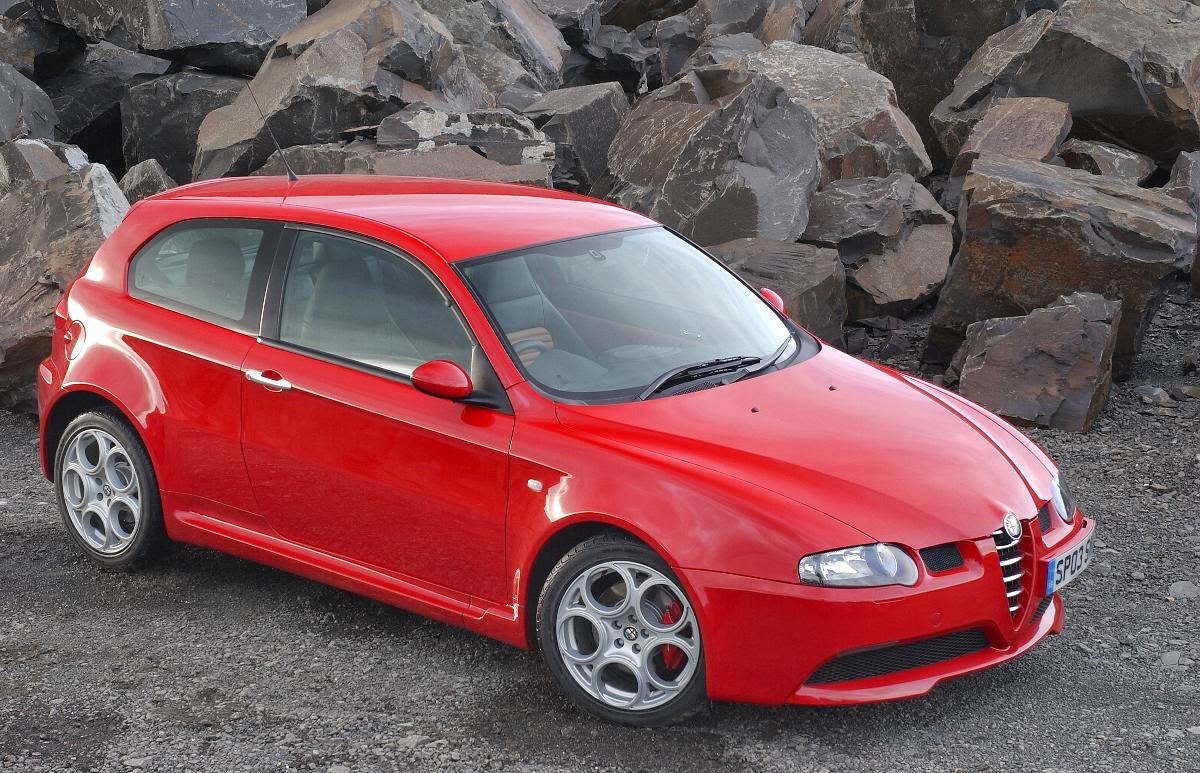 Let us begin by getting some Alfa cliches out of the way before I inevitably slip them into my write up later on, starting with appearances. The 147 GTA is a very pretty car, it embodies all that is good with Italian design and squashes it into a neat hatchback package. Just admire it for minute, the pert rear, short overhangs and low sculpted face of the normal 147 are just enhanced by GTA's wide bumpers, low stance and flared nostrils either side of that iconic vertical grill. The GTA wears it's looks with a certain smugness, it knows how good looking it is, as any true Italian should! 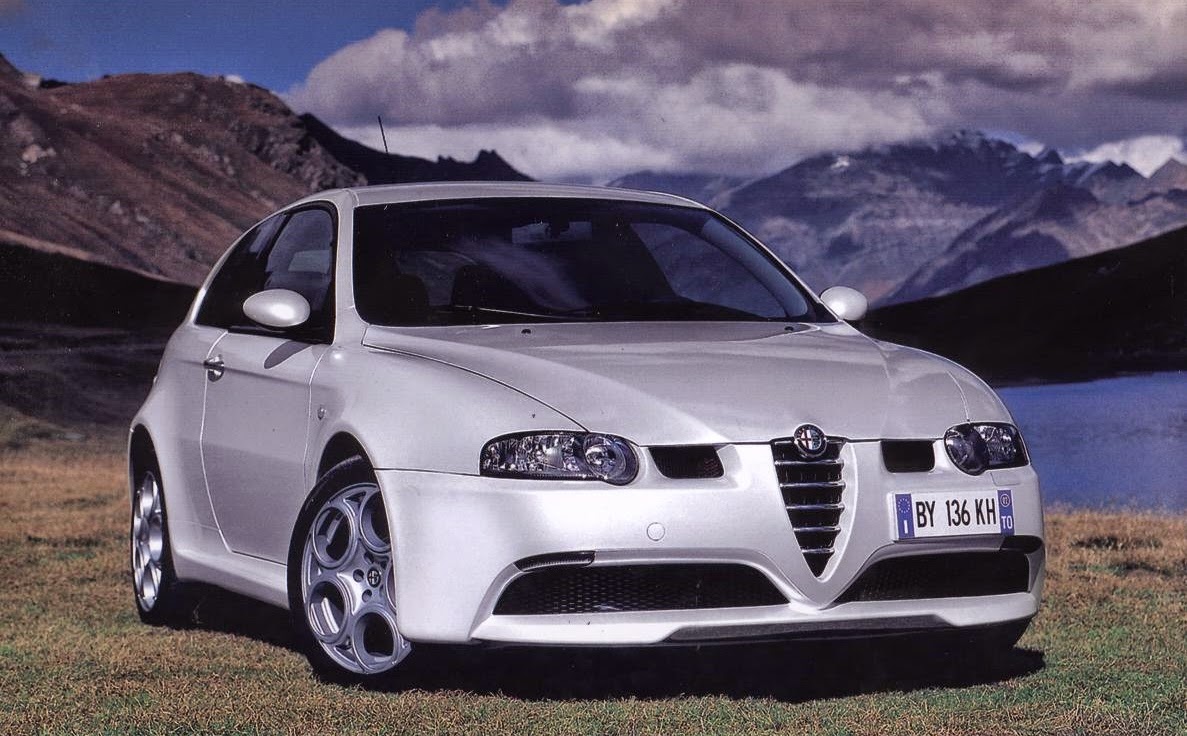 I guess the next thing your thinking is, like any Italian, I bet it can be a bit of diva when it comes to reliability. Well, no, unreliable GTA's are a bit of a myth. The GTA was and still is a proper performance car, which means the buyers, usually Alfa enthusiasts parted with a lot of cash to own one brand new. This tends to mean they wanted to look after their Alfa and do anything they could to keep it going, so fully documented service books are almost the norm when you start looking at used ones. The common weak points like a cam belt that needs replacing every 60 thousand km's tend to have been done, combine this with regular servicing and your looking at a very reliable engine. Dodgy electronics is also another myth, at least on modern Alfa's, so don't be worried about the ECU suddenly deciding it'd like a day off or the window wipers only working every second Tuesday, that's just no the case any more.

Alfa didn't mess about when it came to picking a power plant for GTA. By drawing on decades worth of producing what can only be described as engine pornography Alfa chose to squeeze into the 147 the last incarnation of their in house V6. Bored out to 3.2 litres and 24 valves it produced 184kw and could take the GTA to 100km/h in 6.4 seconds. With the move for economy and small cc turbo charging well under way the Alfa V6 is an engine of the likes we will never see again, especially squashed into a hot hatchback.

Naturally though shoving a heavy V6 into a FWD hatchback and expecting it to cope when the road got twisty was a tough ask. The GTA suffered with terrible understeer and the standard front differential didn't cope too well with the load, often blowing itself up. However there is a fix for this, a stronger Q2 differential, a direct and easy replacement it not only betters the cars road holding and mechanical strength but is cheap and readily available as it came standard on other Alfa Romeo models. Around $800 should get your GTA set up with a Q2 or you could just buy one with the diff already installed!

Lastly I come to depreciation, it's what years of bad press will do to a brand and unfortunately the aforementioned foibles, no matter how much they can be disproved have hurt Alfa resale values. Although for potential GTA buyers in Australia I don't see this as a bad thing. What other car can give you so much soulful V6 Italian flair for relatively little cash? I'm struggling to think of one. However, if I do I'll be sure to let you know, after all I wouldn't have much of blog if I couldn't show you awesome European bargains. Which brings me onto this weeks selection of lovely GTA's.

The cheapest well maintained GTV I could find in traditional Alfa red. A whole heap of new parts have been fitted to keep this V6 signing for many more km's, also has the uprated Q2 diff. Bit of lacquer peel on that pretty red paint might be whats pushed the price down. Nothing a good polish shouldn't fix.
2003 Alfa Romeo 147 GTV, $9500 Another 2003 car, this time in silver with black leather. The seller thinks its the best one in the country. It's certainly priced very well and again has been fastidiously well maintained. No mention of the Q2 diff being installed though so might be worth factoring in a bit extra cash for it.
2003 Alfa Romeo 147 GTV, $10000

My last pick is a little bit more expensive, justifiable I feel as it has very low km's and is a year younger than the other tow above. Again it appears to be another cherished example having been serviced regularly, it also features the uprated diff.
2004 Alfa Romeo 147 GTV, $14000 Not everyone needs nor can afford the mighty GTA though, so this weeks alternative is a 2 litre Twin-Spark 147. Still achingly pretty just minus the body kit. This particular car appears very loved with a recent cam belt change and low km's, it also features a gorgeous red leather interior. How very Italian!
2003 Alfa Romeo 147, $7500
Posted by Bruce at 13:10