It had to happen sooner or later, you simply cant do a blog about European marques without mentioning the daddy of driver focused motoring, BMW. And when it came to car of the week there was really only one car from Munich I could start with, the M3, which handily is also a bit of a performance bargain down under. 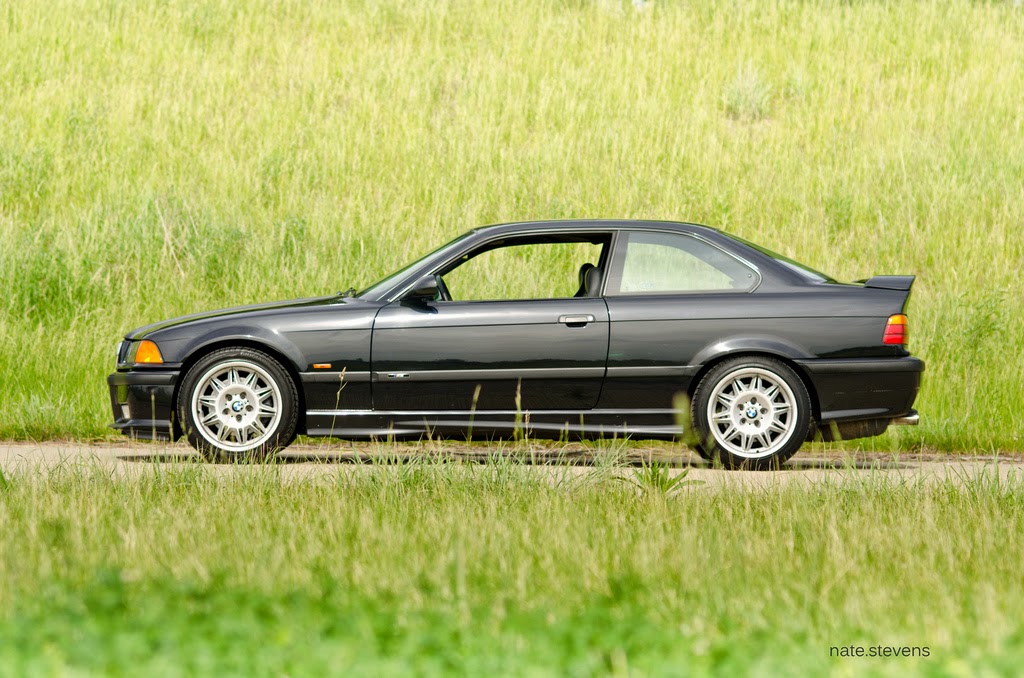 It's not for cocks 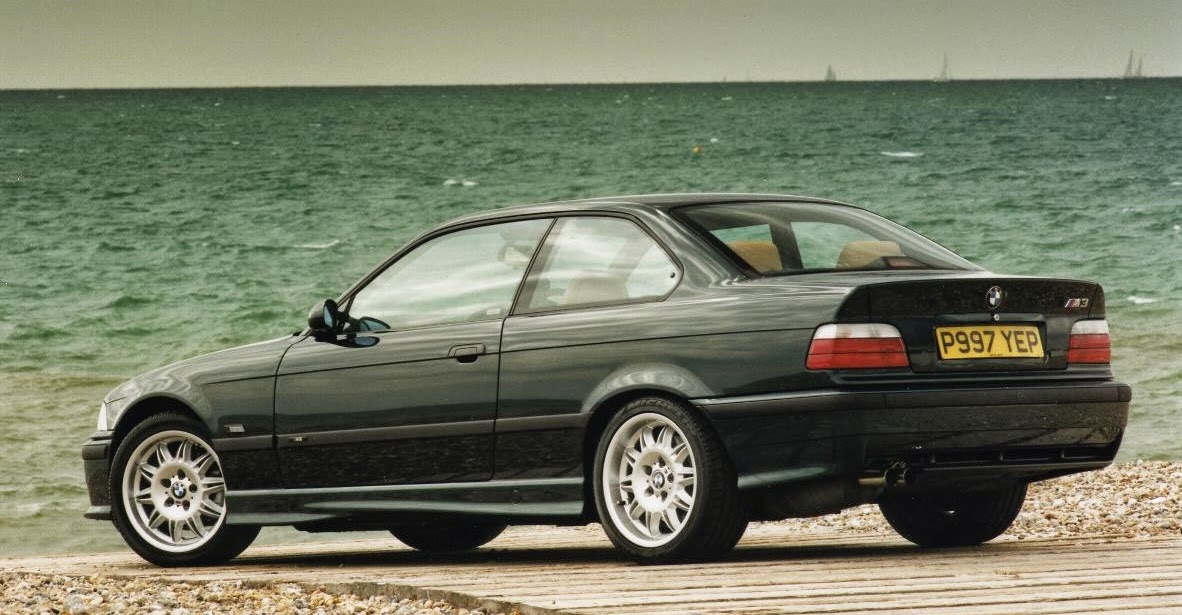 Firstly lets deal with the matter of image and I'm not talking about the E36's chiseled Germanic good looks here. I'm talking about what, traditionally, an M3 said about it's owner. Where I'm from in the UK, M3's, to coin a certain Jeremy Clarkson, were driven by cocks, tailgaters, forever hash tagging, protein shake enthusiasts. At least that used to be case, now though the E36 generation M3's have entered the classic realm. Being seen in one no longer gets you a "wanker" muttered under a passer by's breath, no, it gets you an admiring nod, I know this as I gave a white E36 this very nod the other day. Now this image thing may not have been such a big deal in Australia, but it is reassuring none the less that people in the know will respect your motoring decision and what a lovely decision it could be.

E36 M3's are quite rare in Australia, expensive when new the ones that have survived the modifying, donuts and drifting are growing increasingly collectable and for good reason. They are a pure drivers car, designed in the 90's just before fun sucking driver aids became the norm and people started thinking, oh we're screwing this planet up, best introduce emission laws. Powered by one of BMW's trademark engines, a 3 litre (later 3.2) straight 6 there are no turbo's, no active exhausts flaps and crucially no flappy paddle gearboxes (there was a semi auto but why you'd have this I have no idea). The M3 shrieked to a 6800rpm rev limit and made 210kw (3.2 upped that to 236kw). Reviewers back in the day hailed the M3 not only for that engine but for its wonderful chassis, precise steering and on the limit control too. A very worthy set of credentials for a car to have I'm sure you'll agree and still adequately quick enough by today's standards, 0-100km/h is done in 5.6 seconds.

The E36 M3 is an awesome piece of German kit, it has shaken off any image issues it might have had and come out the other side a as desirable piece of BMW history. I can't stress how much you should consider getting one. The M3 in my humble opinion beats the best of the RWD Japanese opposition, cars like the Toyota Supra and Mazda RX7, which coincidentally can also cost more than double that of a used E36. Here then are the obligatory selection I found on the interweb. Quite possibly the cheapest M3 with rego for sale in Aus at the moment, not a lot of info in the add except "priced to sell". It looks to be very clean and straight from the photo's, paints not faded either. However I'd still be checking for accident damage at this price. It could turn out to be the buy of the century.
1994 BMW M3, $12,500 My next pick is a year newer, the advert is quite generic but you get the feeling the car has been well looked after. I personally think these Motorsport wheels were the best style fitted and white suits the M3's appearance very well too. Not a lot of rego left so might be a bargaining tool.
1995 BMW M3, $15,000 The last M3 I've found is a later 3.2 litre car with the 6 speed gearbox. Being sold by a dealer the car comes with a warranty and certified history report. Priced at $16,990 I've actually just received an email from the dealer knocking $1,450 of the price because I showed interest.
1996 BMW M3, $15,540 Despite the superb value offered by the above cars, considering they cost $130,000 plus when new, I understand that they may still be out of reach for some. So how about this, a very rare manual 328i M3 lookalike convertible. Still powered by a wonderful straight 6 albeit making do with 142kw, this 328i has been very well cared for with a huge list of mechanical work carried out to keep the car in tip top condition. The car really does look just like an M3, so if you can forgo the extra oomph this car could be a really good buy.
1997 MBW 328i Convertible, $8,900