A rare and alternative Swedish beastie this week, the Saab 900 Turbo, also referred to as the 900 Aero. These cars appear to be disappearing fast from Australia's roads meaning that now might be the best time to buy one before they completely vanish into collectors hands and the prices sky rocket. 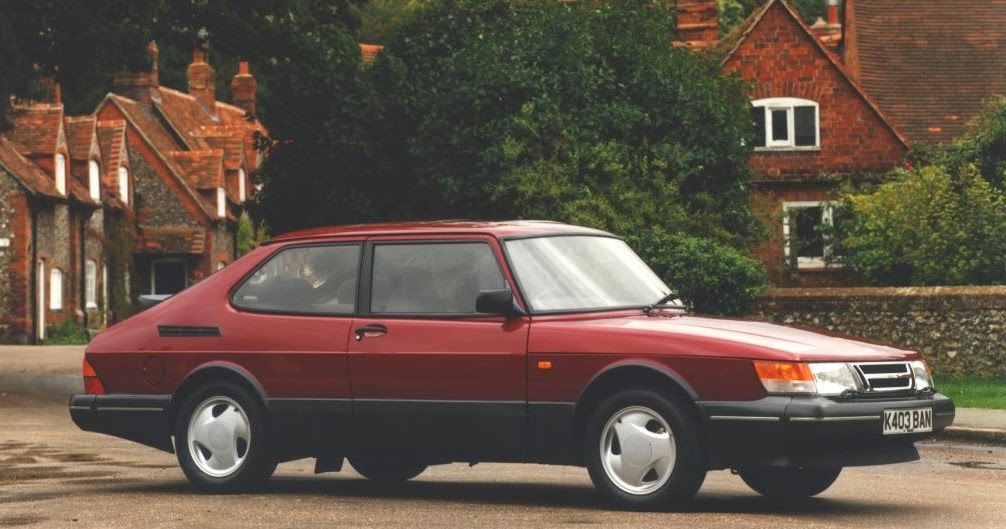 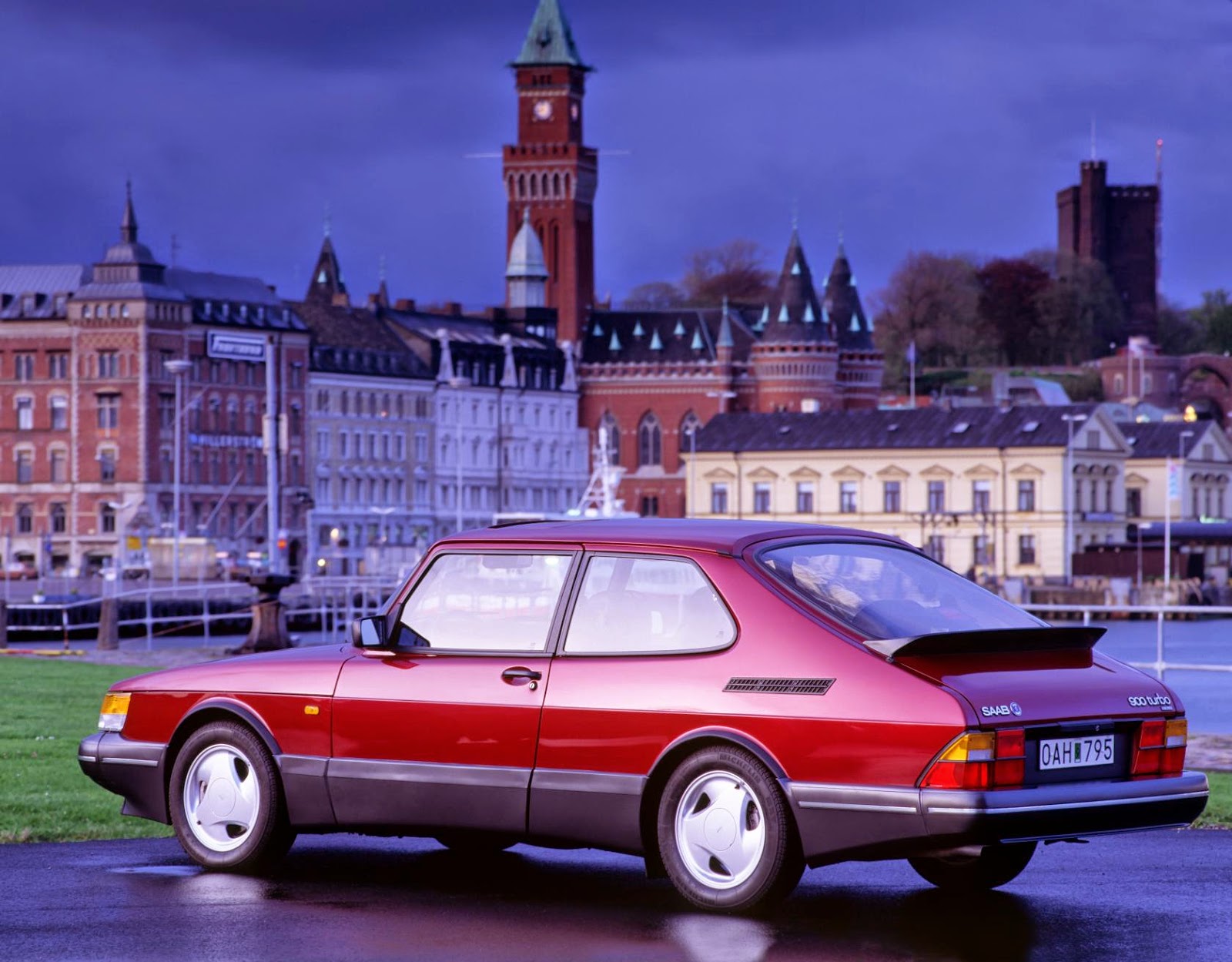 What you need to know

Unless you've been living under a rock you should know that Saab no longer exist. GM ditched Saab during the financial crisis and after a succession of failed takeover bids the company shut up shop in 2013. At the time fingers were pointed and ultimately GM was blamed for the death of the once iconic car company however this isn't strictly all true. For years Saab had lacked the money to develop interesting and truly new cars. Their model range in 2013 was pitifully small and the cars themselves severely dated and outclassed by almost all of their rivals, the writing had been on the wall for some time.

There was a time though when Saab had some capital and dared to be different, the 900 Turbo comes from this era, the 1980's. A decade where Swedish stablemates Volvo were playing it safe with conservative boxes, a trend they hadn't given up on until fairly recently to be honest, Saab went down a more radical approach to designing and engineering. Taking ques from its predecessor the 99 the 900 shape with its long bonnet upright "A" pillars and sloping coupe-like rear end is unique and instantly recognisable, even to those who don't have petrol running through their veins. It's safe to say that if you drive a 900 your sure to get some admiring glances. Cars say a lot about their owners too and arrogance and obnoxiousness are not befitting of a Saab owner, they have traditionally been the go to car if one wanted to appear understated and calm. So as well as standing out in a queue of traffic the 900 might be right up your street if you want to come across as a level headed, academic, cross word extraordinaire sort of chap. 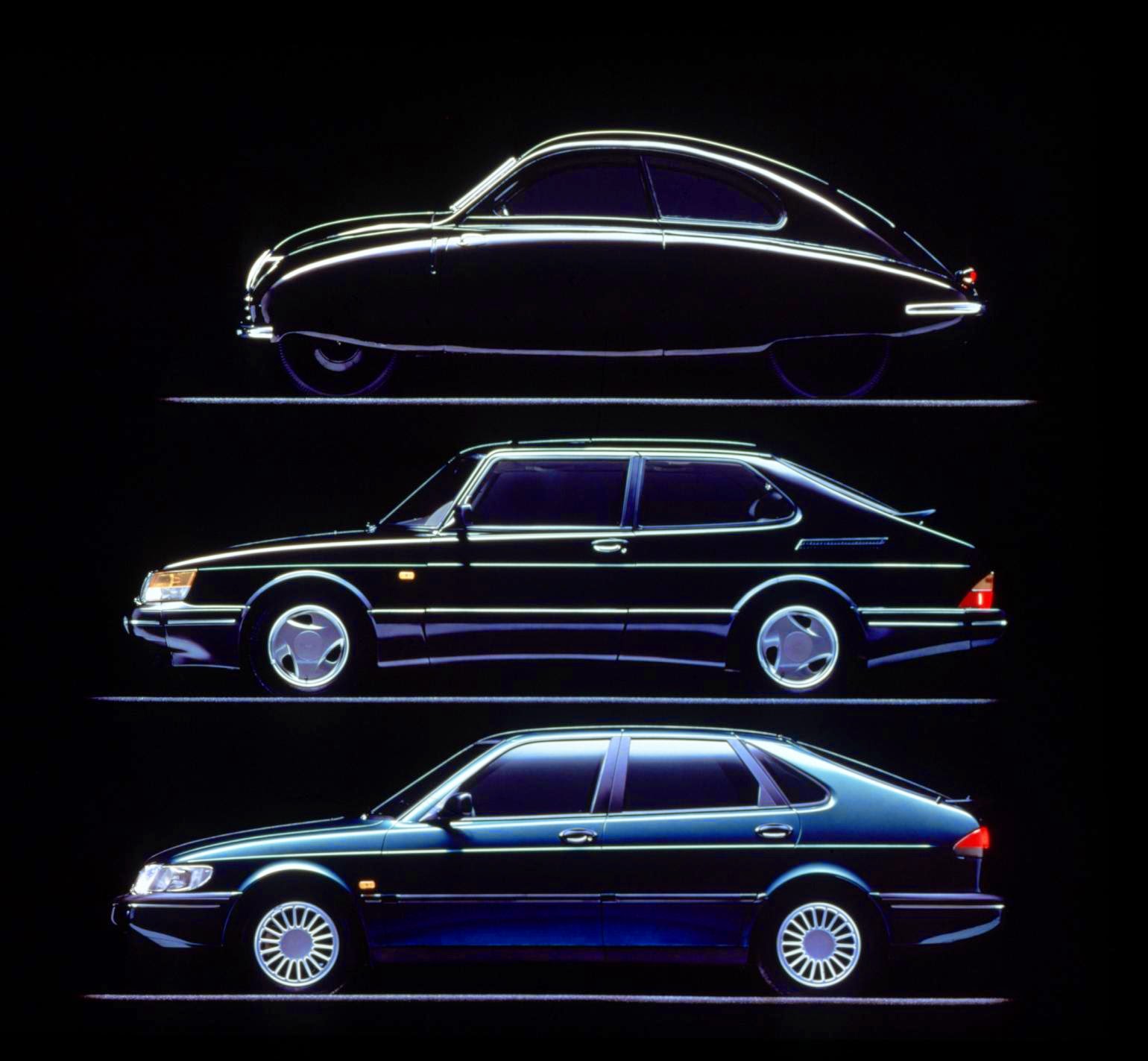 So we've established that Saab designed cars differently and that driving one says a lot about the owner. But Saab also went about engineering it's car differently, the 900's engine for example is installed backwards and its argued that this is for many complicated space saving and weight distribution reasons. Although for everyone else all it means is that all those belts and pullys usually easily accessible at the front of engine bay are squashed up by the firewall at the back. 900's also had double wishbone front suspension that made the 900 ride and handle much sweeter than its MacPherson strut equipped counterparts. You can probably guess by now that the addition of a turbo to the 900 just makes the Saab experience more enjoyable, albeit maybe slightly irritating until you get used to the 80's turbo lag. How much power you get varies on what year your 900 is from, but suffice to say any 900's 2 litre turbo motor in either 8 or 16 valve will be more than enough, although with the 16 valve making 130kw and can cracking 100km/h in 8.5 seconds I know which one I'd hold out for. 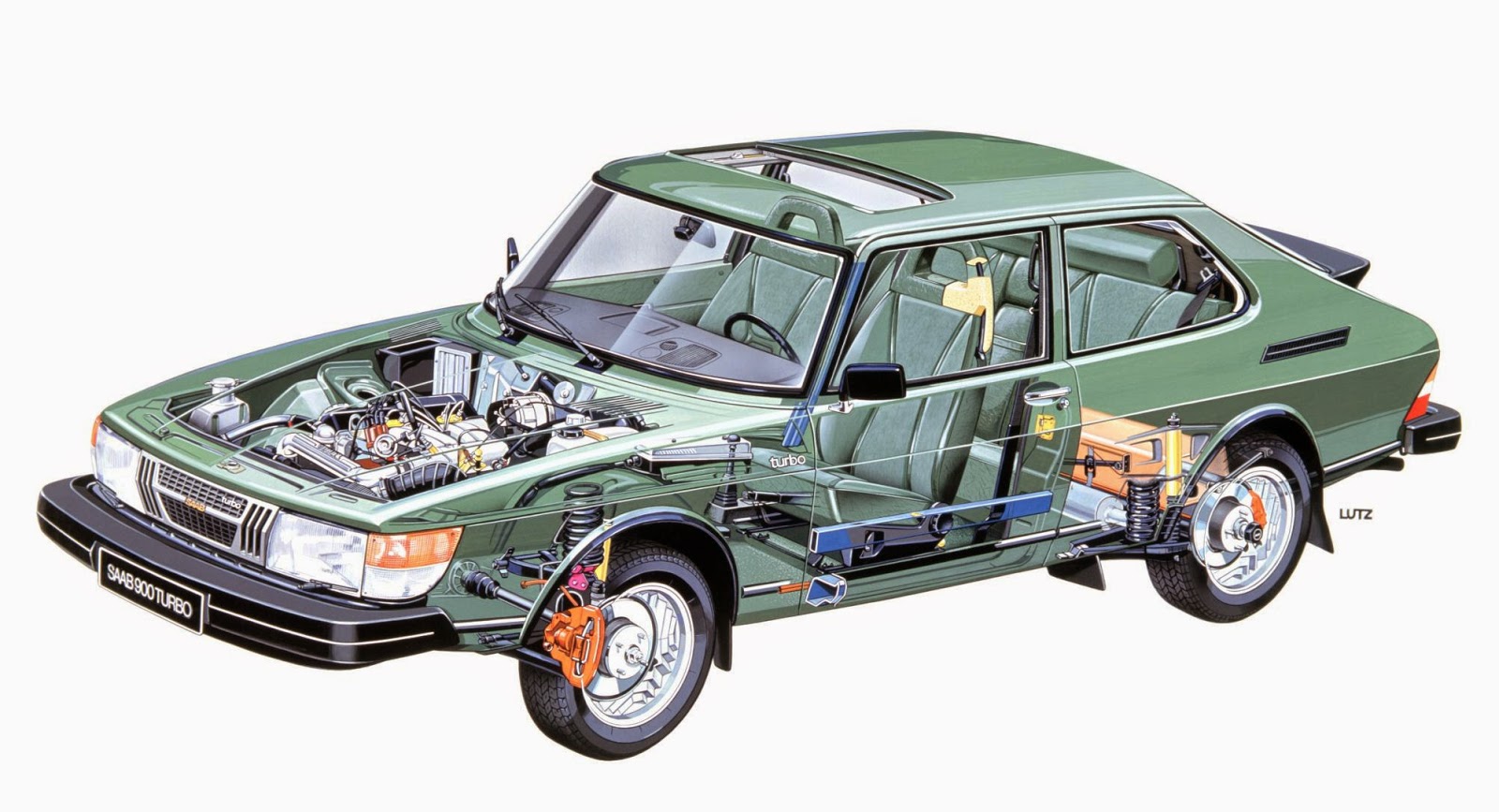 The Saab 900 Turbo, a unique, understated, sophisticated and rare beast. And a car that I think is just going to rise in value despite the demise of its maker. A fact which shouldn't put potential buyers off. Groups like the Saab car club of Australia make it easy to keep these cars on the road and with most spare parts available online from Europe with minimal postage, the 900 has all the makings of a reliable classic.

This weeks find comes courtesy of Gumtree and for a change it isn't perfect. The seller admits that the car pops out of second gear, however don't let this put you off as a lot of money has been spent elsewhere by an owner who appears to have looked after the old girl. I especially like the colour of this 900 and those 3 spoke alloys are just superb. For $5000 this car is an absolute bargain.