Land Rovers stopped making the Defender earlier this year, bringing an end to over 60 years of continuous production. I don't think the mantra of if it ain't broke don't fix it has never been more applicable in the car world. However, with the Defender now shuffling off to collect its pension here are some other not so new cars that manufacturers really should have replaced by now. 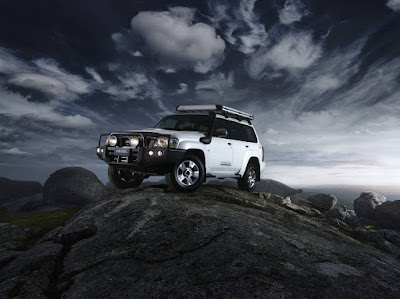 Technically now out of production Nissan were still screwing them together just a couple of weeks ago, meaning there are still plenty in the dealerships. In production since 1998 the Y61 Patrol rules off road, but on road there are many newer, better choices. 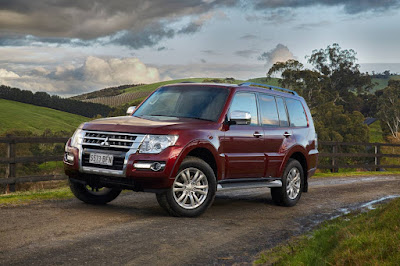 Struggling Mitsubishi probably isn't in a financial place to go replacing cars right now, but to get competitive again they should probably try. Apart from some new headlights and an interior refresh the big Pajero hasn't changed since 1999. While in the ever changing small sedan/hatch market the 2007 Lancer really doesn't cut the mustard any more. 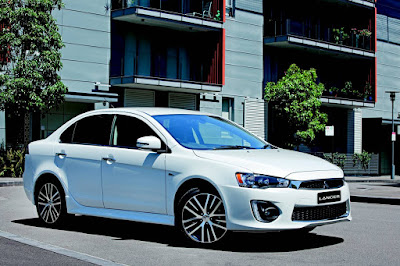 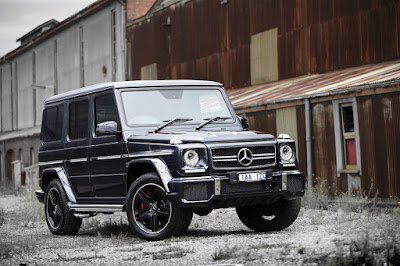 Stuttgart's answer to the Defender since 1979. It is unquestionably cool but also agricultural, old and wets itself whenever it sees a corner. Although Merc will still charge you over $150,000 for a new one, go figure. 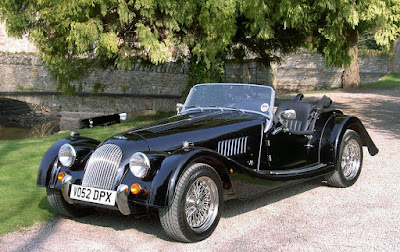 Classic by name classic by nature. If you think it looks like its straight out of 1950 you'd be right because it is. With a chassis made of Ash wood its amazing the Morgan still passes safety standards. Definitely one for the enthusiastic chap with a bulging bank account, prices start at $95,000. 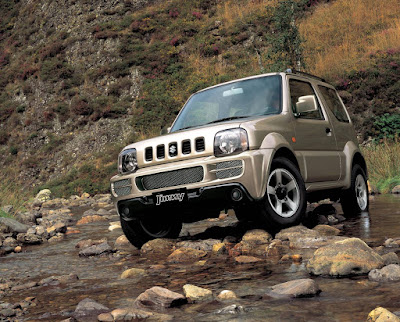 It's small, 4x4 and looks alarmingly unstable. It has been on the market since 1998 and as competent off road as it is surely Suzuki could bash out a funky looking newer one? 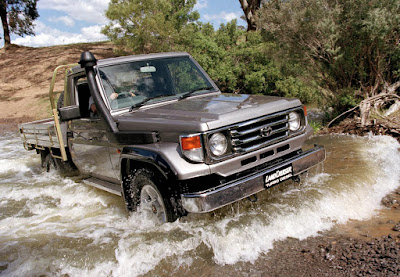 Much like the G-Class this is Japan's closest thing to a Defender. With a ladder chassis and zero on road dynamics it is arguably the workhorse of rural Australia. On sale in its current form since 1984.

There you have it, a selection of brand new cars you can buy right now that are actually rather long in the tooth.
Posted by Bruce at 19:44