If the title did not elude to it enough, this is going to be a rather niche piece, however let me give you some context. To combat an ever increasing smog problem Paris's governors are going to implement that from the 1st of July all cars built prior to 1997 will be excluded from the city centre on weekdays between 8am and 8pm. The rules are set to change further in a few years too, by 2020 all cars in the city centre will have to be no older than 2010 and those older will be banned 24 hours a day. This is of course a very sensible idea, the 2 and a bit million people who call the centre on Paris their home and the millions of tourists who visit it every year deserve to breath better air, but for me and probably 3 other deeply dull anoraks the news is very sad indeed. 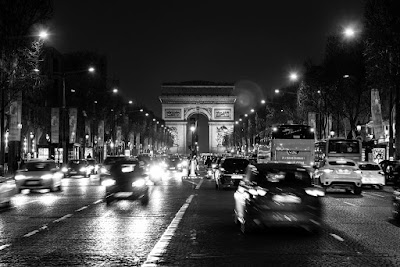 It's a nerd thing

You see the joy for a nerd like me is seeing European streets crammed with an array of cars. Spotting increasingly rare and obscure 80's and 90's tin in Paris was as important to me as getting a blooming nice pain au chocolat and a coffee. In fact its one of the great joys of going to any European city, the diverse nature and varying condition of the vehicles adds to the atmosphere and brings character to already great cities. Old cars are the warriors, by merely surviving for such a long time in such harsh environments they should be celebrated, they wear their battle scars with pride. But with this legislation they are being forced out, imagine if you said "sorry no old people in the city, they smell and clog up the place", its shameful! 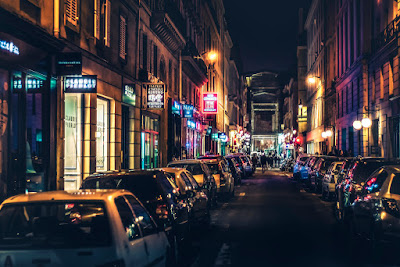 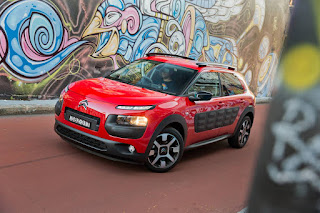 Leaving the city's motoring landscape to be populated by modern cars just doesn't seem right. They lack the character of their predecessors. A bloated Puegoet 207 for example has zero sex appeal whereas a Pininfarina penned 205 has more jua de vive than James Bond in a tux sipping a Martini. These cars need to be on the streets, generally cars post 97 and certainly 2000 are bigger, heavier, uglier and literally take up more space on crowded European streets. They are also a bit soft, take the new Citroen C4 Cactus pictured, yes it is quirky, cool and unmistakably French but it has air bumps all around it to shrug of city knocks, what a wimp! Its grandfather the Citreon ZX just had bumpers, for doing exactly that, bumping. And now the city officials want to force out hardened residents like the ZX?


It's sad both that I care and that it's actually happening, but alas it is for the greater good. However, I can not help but feel that some of the cities character might be lost. Here are some pictures of traffic I took in Paris a few years ago to celebrate the diversity, 10 points for every pre 1997 car you spot. 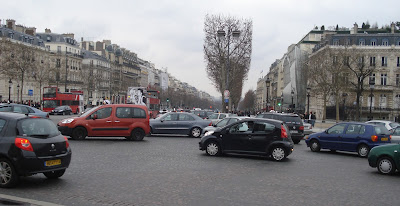 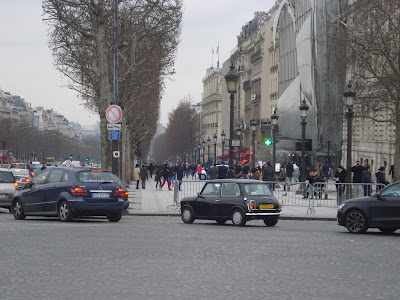 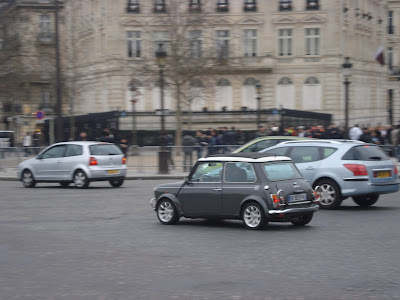 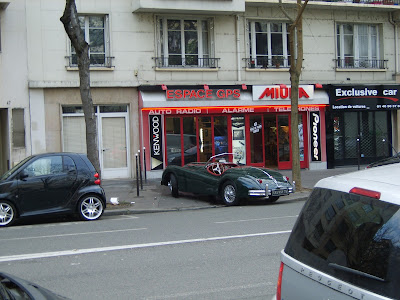 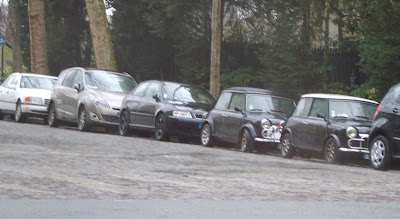 (Some of those Mini's pictured are indeed Cooper Sports so are in fact post 97, but they're cool so they stay)