What ever happened to 90's coupes: Toyota Celica

To start my journey into the world of 1990's coupes I am going to look at a car that had a rather good decade; the Toyota Celica. Of course the Celica nameplate goes much further back in time, to 1970 in fact but for this feature we're keeping it strictly Windows 95 and looking at the 6th generation Celica. Arguably the most affordable way into a reliable front wheel drive (mostly) sports car. 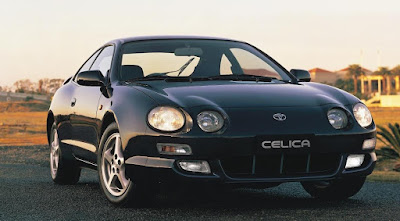 Gone are the pop up's

Visually the 6th gen car broke away from the very awesome but very 80's pop up headlights of the previous generation cars. Quad headlamps dominate the front combined with the sloping roof line we expect from a coupe. The result is a car that bares more than a passing resemblance to it's bigger more powerful siblings the Supra and Soarer. Personally I think the rounded design has aged well the pumped arches give it road presence and crucially make it look wider and lower than the 7th Gen car that succeeded it. 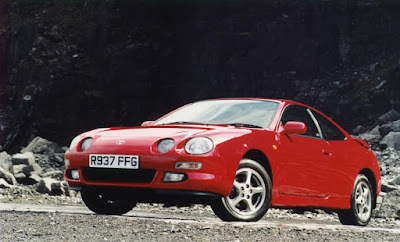 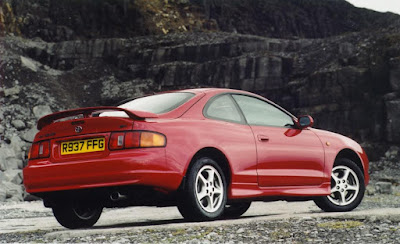 Choices, but not many

Australia got to choose from three Celica variants SX, ZR and rare as unicorn poop GT-Four. The first two were both powered by a 2.2 litre 4 cylinder engine. It served up a not particularly sporting but adequate 100kw and 196Nm of torque, however that great marker of how quick a car is, the 0-100km/h time is best mentioned quietly, ahem, 10 seconds. Fast it is not, but teamed to the crisp shifting 5 speed manual (an auto was available) the Celica proved to be a fun car to hustle along, with direct steering and a competent chassis underneath. GT-Four's however where a different ball game, a homologation special that allowed Toyota to take the car rallying GT-Fours scored a turbo'd 2 litre, 4 wheel drive, massive wing, bonnet scoop and natty 3 spoke alloys. Only 77 of these 178kw, 306Nm monsters made it to Australia, so the chances of finding one are rare and expensive, but if you have one can I have a go?

Inside it's all very 90's, so expect hard plastics and optional extra's stretching to the dizzying heights of a CD player and front fog lights, oh and the ZR model also scored, wait for it... 15 inch alloy wheels, sweet! Reports say that the standard of fit and finish inside was good though so wear and rattles should be minimal some 20 years later. 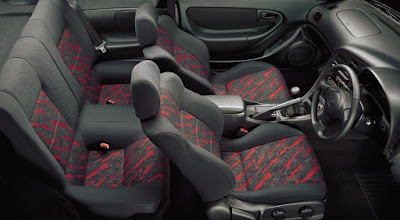 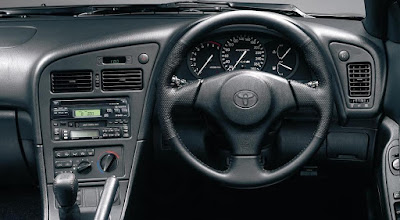 The biggest selling point of this 90's coupe is that unbeatable Toyota reliability though. Most of the cars for sale today are pushing 200,000km's some are past 300,000. And you can't really get a better argument for longevity than people still trying to sell them with that many km's, whats more, the Celica will keep going, sure a new gasket, hose and the odd service won't go a miss but really that's all you'll need to keep your sleek coupe on the road. Those high km's combined with a distinct lack of popularity nowadays also means 6th gen cars can be bought for next to nothing. A fully functioning example with rego can be had for under $2000. 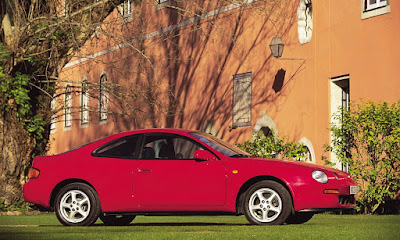 The reliability of a Toyota wrapped up in a coupe body style, essentially it's a curvy 2 door Camry. Many people may find it dull, but this is a crying shame, a 6th generation Celica is an increasingly rare under appreciated modern Toyota with a sweet chassis and just, and I mean just enough power to put a smile on your face. Bring back the 90's coupe!

Image credit
Posted by Bruce at 11:07