Volvo V60 Polestar day 6, what have we learned

Day 6 and its time to explore just how capable the Polestar is when the road gets twisty. Which thankfully is rather easy to do in this part of the world. 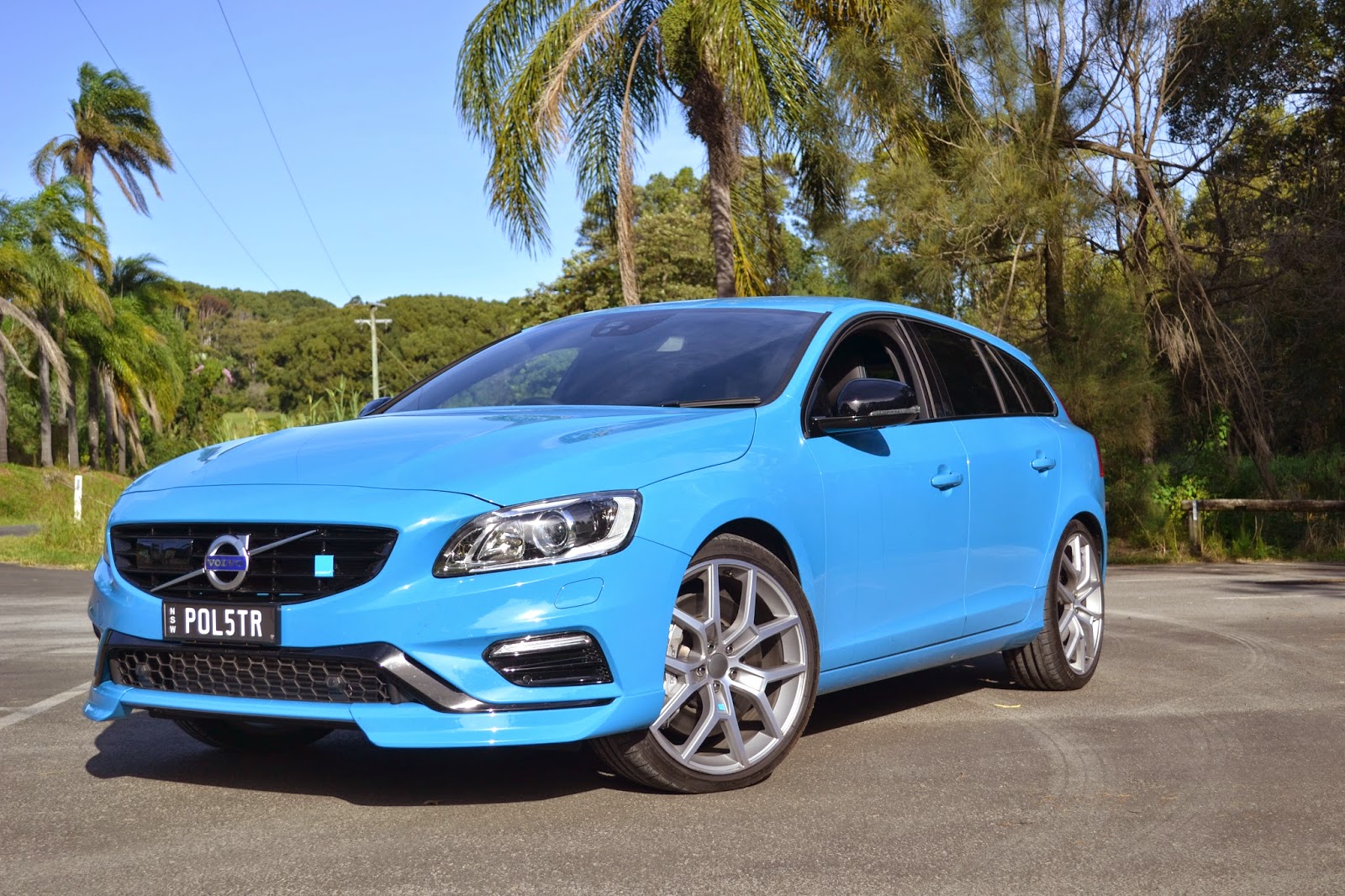 1.Now given that this is just day 6's diary entry I won't go into detail about the facts, figures and numbers this car produces quite yet. All I will say though is you notice this cars rather trick twin scroll turbo charger. With sport mode selected via the stubby gear stick, the beautifully tactile aluminium wheel mounted paddles come into play allowing you the driver to choose when to change gears. Selecting sport also opens up some flaps in that new exhaust, with the whoosh of induction, spooling of the turbo and occasional pop of backfire it all helps to turn the V60 into one of the most intoxicating road cars I've ever driven. Plant your right foot in any gear, but particularly 2nd or 3rd and the combination of 275 section rubber and Haldex all wheel drive launch you in whichever direction your pointing the alcantara trimmed wheel, the boost, so unrelenting that its almost impossible to wind the car out to it's 8000rpm redline on the public road without getting into immediate licence losing territory.

2. The second, equally addictive aspect of the Polestar is the way it holds on to the road at pace. The grip is phenomenal, the body roll almost non existent, just point it and go, then go some more. I pushed the Polestar as hard as I dared and on dry grippy tarmac I didn't see the traction control light flicker once nor did I encounter any fun sucking under steer. I suspect in the damp it would be a similar story too. The Michelin Pilot sport tyres really do work in harmony with the 80% stiffer springs, carbon fiber strut braces and power steering which weights up the harder you push to make the Polestar an absolute back road weapon. Grip levels are so good and the seats so supportive in fact that the relatively big V60 feels as though it shrinks around you into a far smaller sports car. 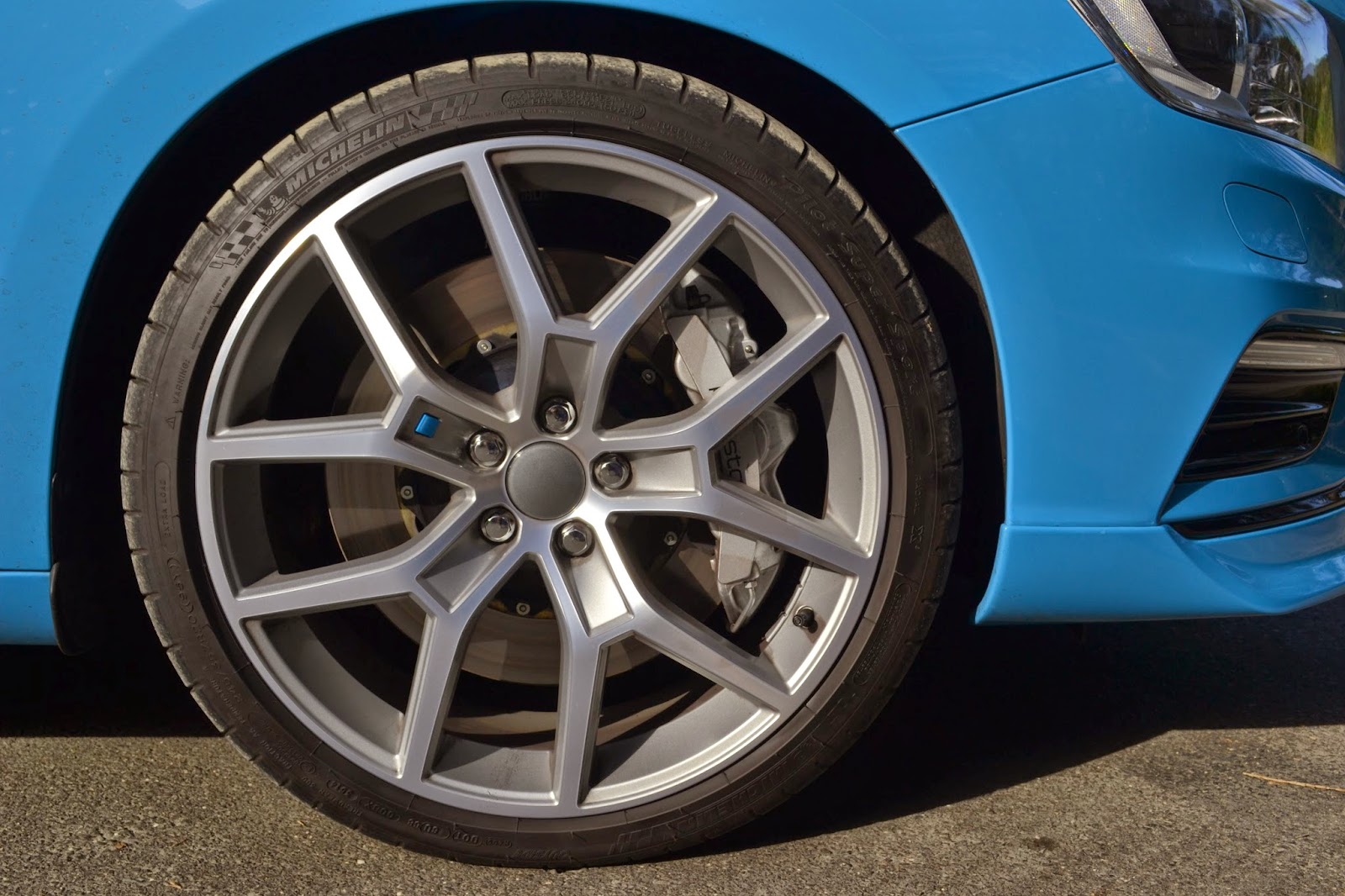 After the last couple of days really pushing it I am convinced that buying a V60 Polestar gets you the best of two vastly different worlds; performance to scare a Porsche and practicality to threaten a small van. But as I've stated all week I intend to go into more detail about the Polestar in my final review, so I'll just leave this diary entry by saying that the Polestar has some genuine appeal as a drivers car, BMW's M division have reason to be worried.