Car of the Week: Fiat Coupe

Remember when BMW design went a bit mad with something called flame surfacing ? Well one car and it's designer can be credited with causing the biggest shake up car design has seen in the last 20 years and it's a little Italian coupe, the super rare down under Fiat Coupe. 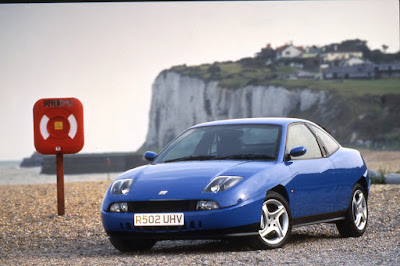 Rarer than a jogging koala

Designed by Chris Bangle long before he got mitts on BMW's model range the Fiat's angles, slashes and radical approach to wheel arches helped Fiat shift over 72,000 Coupes. However if what I have read is to be believed only 23 of Fiats 90's icon have made it down under and I think you should go and find one. 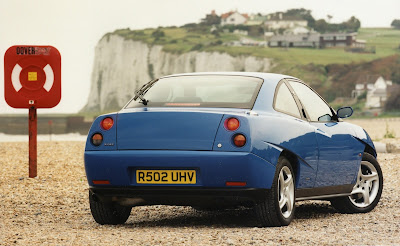 Rarity is obviously one reason why you might want one as is the iconic exterior design, but the interior of the Coupe is also worth a mention. Designed by legendary design house Pininfarina the Coupe was certainly no rehashed Punto on the inside, with body coloured wrap around trim, clear dials and simple controls the Fiats inside looks as fresh today as it did way back in 1993. 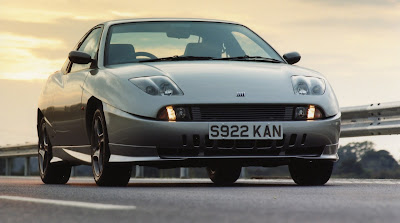 And then there's the engine 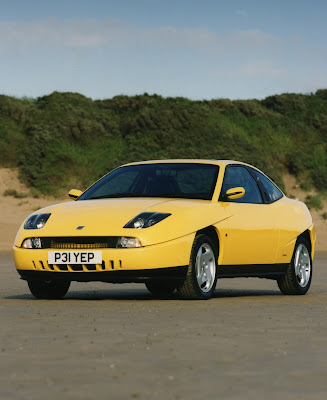 And then there is the engine that Fiat chose to put under the bonnet, a thrumming 5 cylinder 20v turbo.Yes other engines were available during the cars 7 year production run but the one you really want is that 20v. Producing a handy 162kw the little Coupe could dispatch 0-100km/h in 6.5 seconds before romping onto 240km/h. The turbo cars also benefited from a limited slip diff to make sure the power got from those front wheels to the road with minimal wheel spin. Combine all that with independent suspension on all four corners and the Coupe makes for a rather delightful drivers car.

A rare, turbo charged coupe with looks that will divide opinion wherever you go, the Fiat makes quite a compelling case for itself. If your in the market for a 90's coupe how about spending a little more and getting yourself something truly unique, the Fiat Coupe. 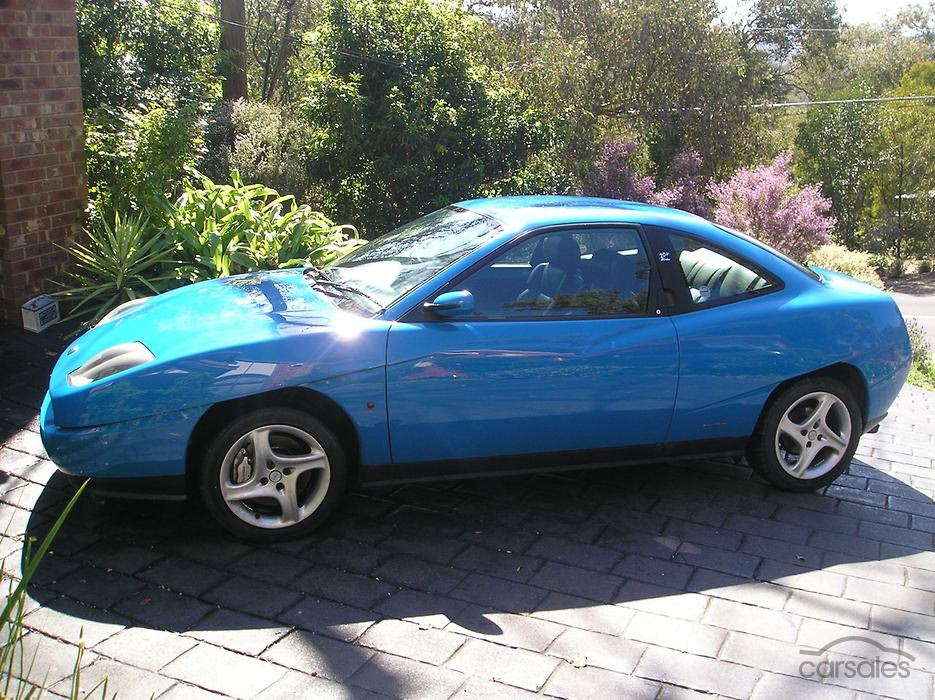 A little expensive compared to a Japanese coupe of similar vintage it might be but this weeks car still won't break the bank. Privately imported this cars most likely been cherished by its previous owner, with only 64,000kms on the clock it doesn't seem like it's had a hard life either. Most importantly thought it is a 5 cylinder 20v turbo model.