The last two weeks has seen the blog take a French turn, with a Renault 12 and super rare Citroen BX taking the crown as car of the week. So in a bid to diversify lets hop back over the border into Germany and delivery another iconic brand that I didn't think could be so affordable in Australia. This week's car is the Porsche 924. 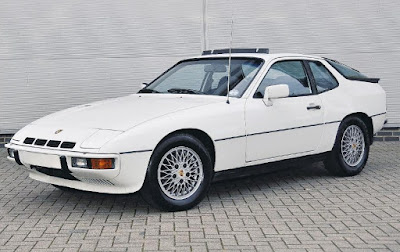 A bit of background

With a front mounted watercooled engine and rear wheel drive layout the 924 marked Porsche's first foray into making sports car with a more traditional setup. It was a trend which lasted almost 20 years with this cars successors the 944 and latterly 968 produced until 1995. Despite it being somewhat of a revolution for Porsche sports cars though, the 924 was never far from criticism. Developed in conjunction with Volkswagen the car was intended to wear a VW badge as well as Porsche one. However when the oil crisis hit in 1973 VW thought a sports car project probably wasn't what they should be focusing on and pulled out. Porsche bought the design of them and continued unabated but still, come it's launch the joint nature of the 924 led some to believe the car wasn't a thoroughbred Porsche. 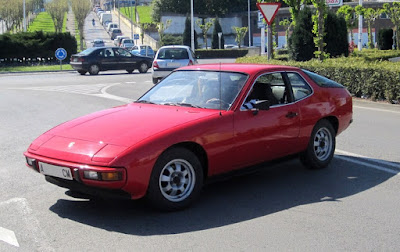 The 2 litre Audi derived engine didn't help the 924 initially either. With a very un sporty 93kw and a 0-100km/h time of 11 seconds the car was never going to break lap records. Under powered it might have been but it was at least reliable, something that can't be said of many other sports cars of the era, the engine was so dependable in fact that Volkswagen later put it in a van. Porsche did rectify the speed deficit with a 130kw 924 turbo in 1978, however early cars were dogged by reliability issues that the non turbo car didn't have. A 2.5 litre 944 engine was transplanted into the 924S in 1986 for the final years of production with more success. 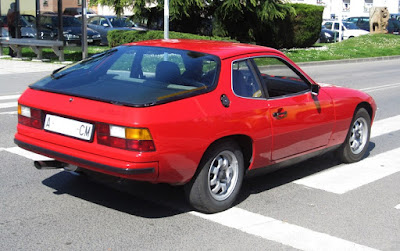 Sales speak louder than some Porsche purists complaining though and the 924, despite it's VW connection and under powered engine was one of the companies most successful models with over 150,000 produced between 1976 and 1988. The reasoning, it drove like a Porsche damn well should. Simple mechanical's teamed with a slightly rear biased 48/52 weight distribution meant the handling balance of the 924 was spot on. Once up to speed the entry level 924 delivered the sort of driving experience that previously only the privileged could afford. Porsche had brought a luxury sports car to the masses and the masses approved. 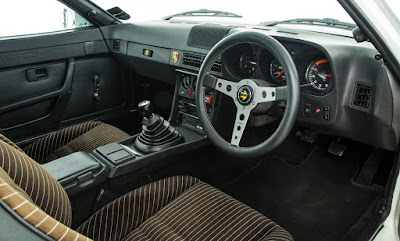 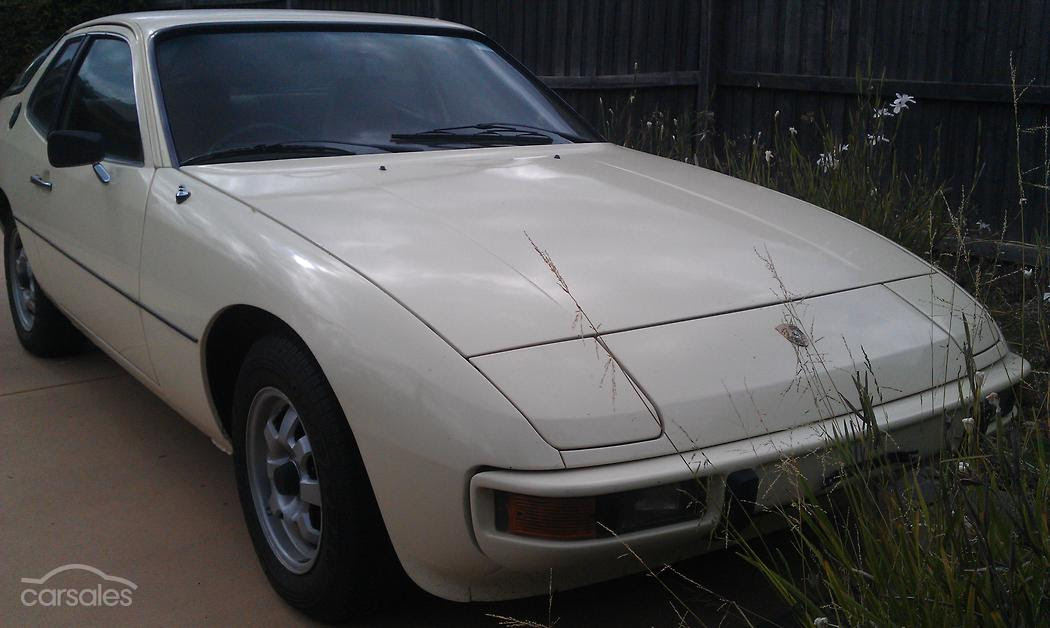 There aren't many cars from manufactures of bona fide supercars that you can pick up for such little money, but the wrongly and often overlooked 924 is one of those cars. It is a properly reliable classic and one that given the badge many previous owners will have cherished. From the few cars I've looked at the relatively low km's covered by them further confirms this. The 924 has clearly been the fun weekend car for many and it could be the one for you too.

This weeks car has been laid up for a few months, but it looks remarkably neat with only 86,000km, the only noticeable flaw being a tear in the drivers seat. The seller says it starts and drives well and is only asking $300 more to get it rego'd which would imply that mechanically it's all good. Prices for 924's can't stay this low forever so now might be the best time to pick up a classic Porsche.
1977 Porsche 924, $2800

Photo Credit
Posted by Bruce at 12:29