Hot hatches, what's not to love about them? They combine practicality and performance, usually for very little financial outlay. Trouble is some of the worlds best are harder to find than unicorn poo in Australia or depressingly never made it here in the first place, I'm taking about Peugeot 205 GTI's, early Golf GTI's, Renault 5 Turbo's and Ford's XRI range of hatches. So what Aussie alternatives are out there for the budget hot hatch connoisseur? Let me share with you 4 of my favourites.

Based on a Mazda 323 the Laser range was a massive sales success for Ford in Australia over 5 generations. And naturally at the height of the 80's hot hatch war Ford couldn't resist strapping on a Turbo, some all wheel drive hardware and an X badge. Available in a sportier 3 door body style with obligatory rear spoiler, skirts and alloy wheels the TX3 actually has more than a passing resemblance to Ford of Europe's Mk3 Escort. With a turbo charged 117kw 1.8 litre and a kerb weight of just 1180kg the TX3 was good for 0-100km/h in 8.4seconds. The 4 wheel drive also meant the Laser was that little bit more sure footed than it's rivals on the twisty stuff. A truly forgotten hot hatch hero if ever there was one that you can pick up now for less than $3000, a future classic perhaps? 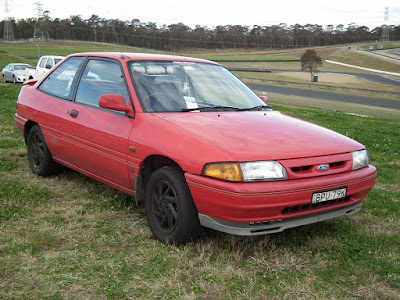 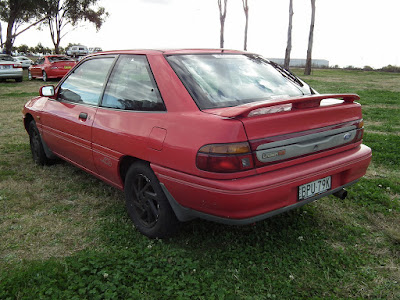 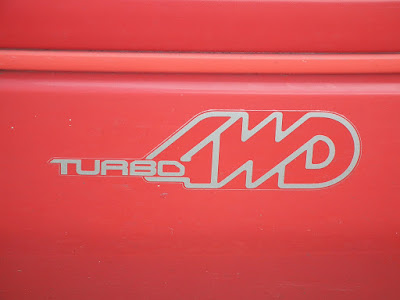 Twin cam's, 16 valves and the engine code 4A-GE, 3 phrases that should raise the heart rate of any die hard car guy. Unfortunately though if you were brought up in the last 20 years the words Toyota Corolla are more likely to put you to sleep than set your heart racing. But imagine a time when all those words were thrown together! What appeared was a Corolla that deservedly wore a GTI badge on its boot. 100kw of naturally aspirated 1.6 litre goodness teamed to a light body and willing chassis saw the early 90's Corolla do a rather good job of being an every day performance car. 0-100km/h took a little under 10 seconds so although it wasn't blistering it had just enough fun factor to distract you from what was at best bland styling, the AE93 Corolla GTI is a rare gem which can be had for as little as $1500 nowadays, if you don't mind fixing one up like the car in the pics. 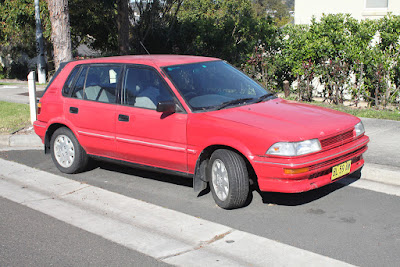 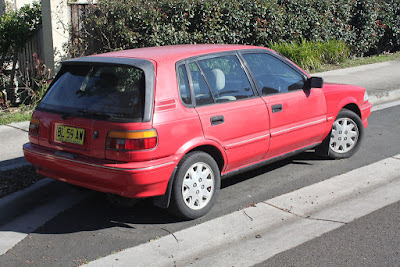 Holden's European cousins Opel/Vauxhall thought it was a good idea in the mid 90's to tune the engine they put in they're tiniest car and give it a set of 3 spoke alloys, what they created was the Corsa GSI, a car which thankfully Holden imported and sold here as the Barina. The Barina measures a mere 3.7 meters and has a dry weight of less than 1000kg, these figures are good from a handling point of view and when you slot in a 1.6 litre 16 valve engine which loves to rev, your left with a recipe for the perfect winding road warrior. The lady in the picture is certainly happy with hers. 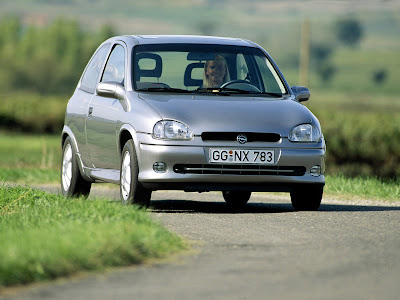 My last choice makes do with just 1.3 litres and 74kw but it is arguably the most back to basics hot hatch on this list. With a willingness to rev, some period body modifications and a set of bucket seats the Swift GTI really isn't a whole lot more. And the great thing is it doesn't need to be, I've been passenger in a basic Swift (GLX if you want to get technical) which was driven briskly and can honestly say without sounding too clichéd it lives up to the name! A surprisingly balanced car that with a shot of GTI'ness makes it all the better. You can get one for under $3000 and I cant recommend one enough. 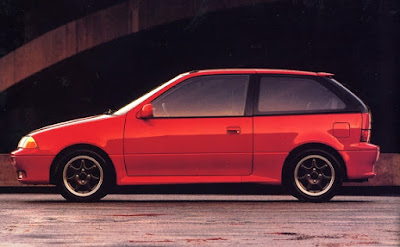 Coming from a era when 16 valve's, twin cam's and liberal usage of the letters S and X implied your car was better than everyone else's I hope my little run down has given you something to think about, especially if you find yourself sad at the lack of retro hot hatches Down Under. Naturally certain people might not agree with my 4 cars and for obvious reason, a least one of them looks like an utter pudding, but what lies beneath are ultimately fun and engaging cars with a liberal dosage of nostalgia. Perfect for tearing up a good road, without breaking the bank. Whack their names into Gumtree.com.au and see what I mean.