Holden commit to an EU sourced line up

Holden have confirmed that with the demise of the Australian built Commodore in 2017 the company will source its vehicles from GM's European divisions, namely Opel (or Vauxhall if your British like me). So what does this mean for Australian buyers? Will the cars be any good? Lets see what Holden have confirmed they'll be offering and how you could get your hands on one right now.

Holden are preparing the market for the import invasion early, announcing three models coming to these shores in 2015. This will hopefully ease the hysteria when the Commodore dies a couple of years later. Announced for release are the Astra GTC/VXR, Cascada convertible and Insignia hatch. 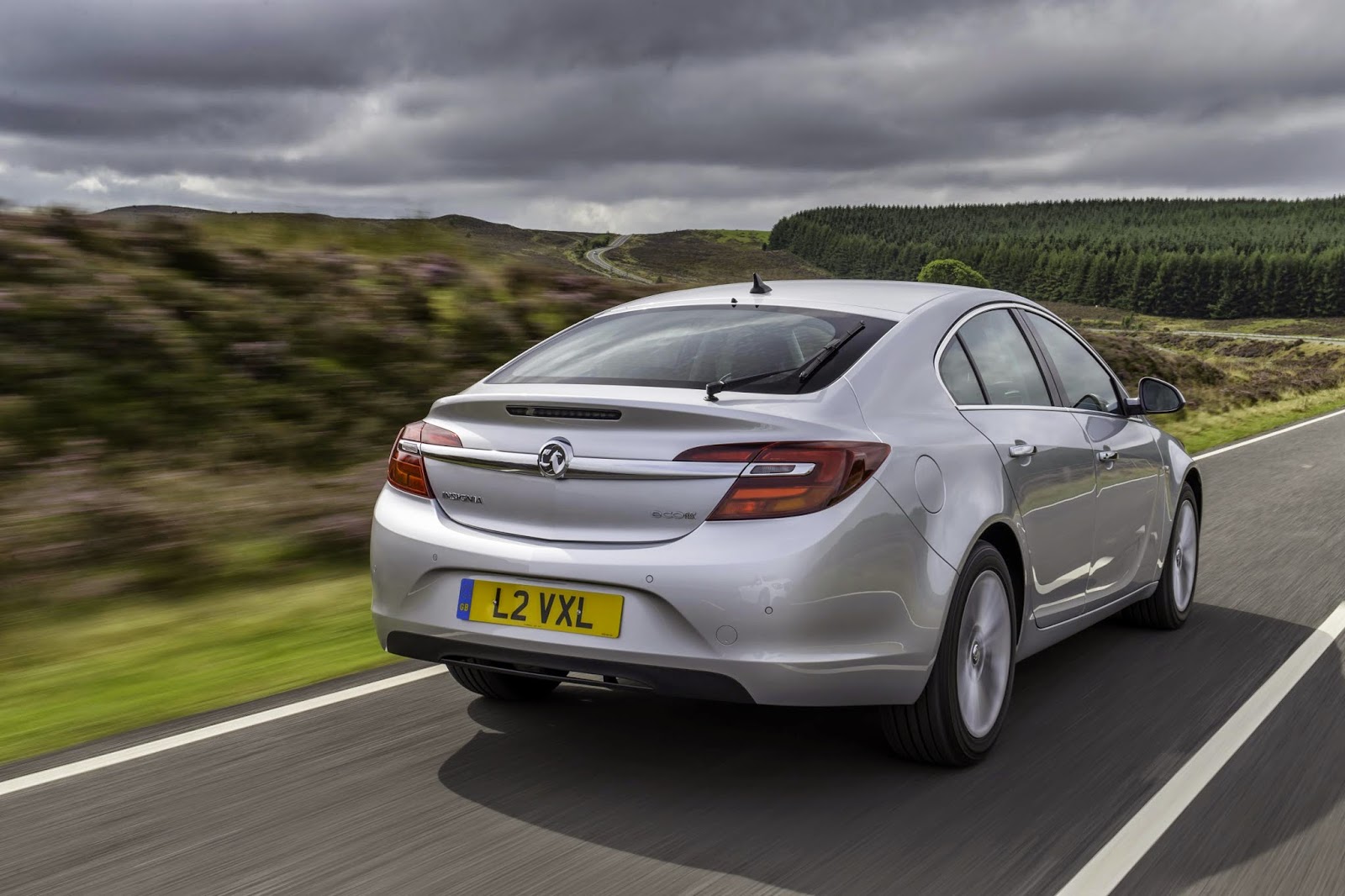 The Insignia seems like an appropriate place to start, as it will take the crown of the largest car in Holden's range after the Commodore. Despite it's saloon profile the Insignia is a hatch back that has been on sale in Europe since 2008. The car came as a welcome breath of fresh air for Opel/Vauxhall when it replaced the mind numbingly boring Vectra. In 2013 it was face lifted to keep the design sharp and I for one really like the way the car looks. It has elements of coupe in the roofline and beautiful little touches like the crease in the doors and chrome trim that runs the width of the boot. A hotted up version of the Insignia, the VXR is expected to come this way too. It is even better looking thanks to a lower stance deeper bumpers and big wheels and serves up 321bhp (239kw) of turbo charged 2.8 litre V6 to all 4 wheels. If this car is given the HSV treatment it could be a pretty formidable machine. 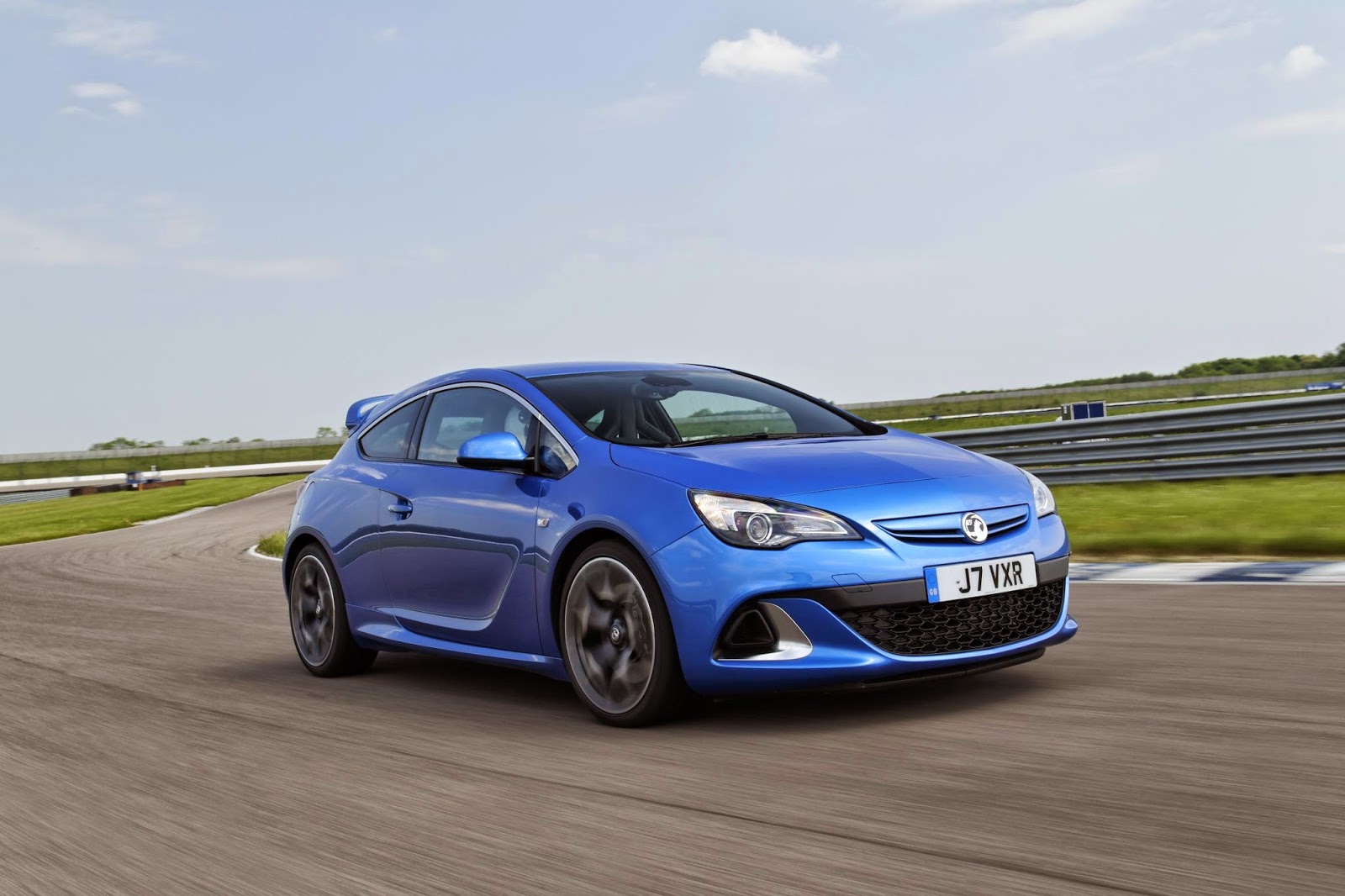 Continuing the VXR theme lets move onto the Astra already sold in Aus briefly as the Opel OPC. Unashamedly a hot hatch, the VXR is no shrinking violet with a massive body kit, equally large rear wing and 20 inch wheels, it's by no means ugly, just a bit in yer face. Powering the VXR is a 2 lite turbo producing 276bhp (205kw) which it sends, rather worryingly, to the front wheels only. In a bid to quell the rampant understeer VXR's are fitted with a mechanical limited slip diff and a HiPerStrut suspension set up, which do a pretty good job of keeping you pointed in the right direction. The lesser powered Astra GTC looses the body kit, wheels and limited slip diff, however it keeps the HiPerStrut suspension. Losing the body mods you can see the GTC is a well proportioned hatch thats trying to be a coupe and I look forward to its release here, sure beats a Hyundai i30 for kerb appeal.

The last car due for release in Aus is the Cascada. Essentially an Astra convertible the bosses at GM clearly wanted to give the car a classier image, hence the choice of name. I'm not convinced mainly because the Cascada name for me means awful dance music, but don't let that put you off as the car is gorgeous. A lovely fabric roof means the lines of the car are not destroyed by a massive bottom needed to conceal a folding hard top (here's looking at you Renault Megan CC). To drive expect the car to be softer than the Astra hatch on which its based, tuned more for cruising than high speed cornering. Naturally the Cascada will weigh more too with all the strengthening required when you chop a roof off and the body is likely to flex a little more if it is driven hard.


How much will they cost me?

Right then, that's the cars covered but how much will they cost?  The Commodore is a pretty bespoke Aussie product with a relatively small number being exported meaning the margins on making it profitable are quite small. The new breed of Holden's however will be mass produced in Europe for numerous markets resulting in them having much bigger margins. Meaning that despite the import costs they are still likely to be offered to buyers at competitive prices. Think around $30000 to $40000 for an Astra and more like $50000 to $60000 for the Insignia depending on spec.

This wouldn't be a very useful blog though if my my final words were, wait until next year and buy a brand new car would it? A car that's going to lose half its value the moment you drive it off the forecourt. So my final tip if you really want one but can't afford nor wait for one is, buy an Opel. You see Opel briefly existed in Australia between 2012 and 2013 before finances forced them out of the market. In that time they sold the Astra and Insignia and importantly they sold them in OPC form (that's just Opel's way of saying VXR). And guess what, these can be picked up right now for at least $10000 less than the price of the impending new ones, here are some I found on the web:

With only a handful of these cars being sold you'll definitely be exclusive and don't worry about that exclusivity meaning no spare parts either, as once Holden start selling them in 2015 you can just take it to them for a service. It really couldn't be better, you get a rare car at a good price that's easy to service and when your mate tells you he's ordered a new VXR you can say, I've already got one of those!