Welcome to the Gearbox

A Bit of Background 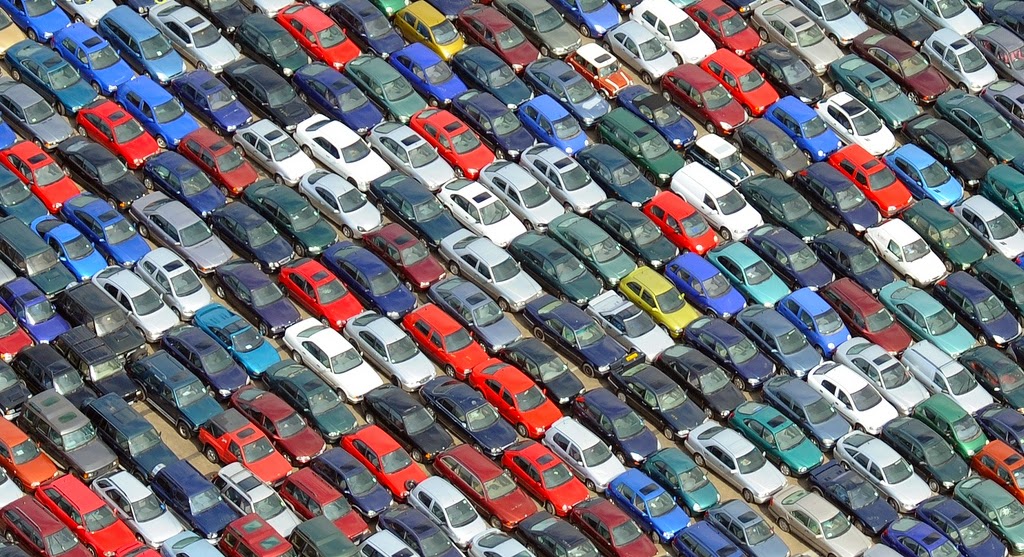 For a car enthusiasts like myself there was one thing that scared me about moving to Australia. Forget venomous spiders, killer great whites and the immense heat frying my fragile Scottish flesh. The real worry was would I be able to buy and continue appreciating the European cars I’d grown so accustomed to in the UK? A country where the classifieds are awash with bargain BMW M3’s, Golf R32’s and 205 GTi’s. A country where the manual gearbox is king and communities of like-minded enthusiast share knowledge and importantly cheap spare parts. In short a country where I was spoilt for choice.

Everyone I spoke to about Australia were under the impression that European cars where expensive, hard to come by and asked me, had I considered a Toyota Corolla as transportation instead? I’d been convinced into thinking owning anything from one of Europe’s car makers down under was (a) very difficult and (b) like committing financial suicide. I boarded the plane a very worried man.

Things changed however when I started searching for cars, as it turns out the concept of an Audi is not alien and Benz’s are actually rather popular. Armed with renewed hope I added some German metal to the very Japanese list of cars I’d lined up to view. The first car I viewed however was a Mazda 3. After the initial chit chat I told the seller that I was intending to view a few Audi’s afterwards and it was his reaction that irritated me so much that it dam well helped make this blog a reality. In a rather confronting manner he said I would be an idiot to buy one, Audi’s are too much hassle in Aus.  Now, I’m fully aware he was probably saying this as a means to sell me his Mazda, but it still angered me and combined with what I had already seen online egged me on to disprove this belief that European cars are unattainable in Australia.


Yes Australia may have missed out on getting some pretty wonderful cars officially imported over the decades. Citroen's nimble Saxo VTR for example, but real gems are out there, for either the enthusiast or just someone wanting to be seen in something a little different.

My aim is simple, to make people aware of what is for sale out there and maybe connect some people with their dream car. I’ll run in depth features on some cars and pick one car from the classifieds each week that catches my eye.  I hope to advise, enlighten, report on any motoring news stories that may be of interest and maybe conduct the odd review.

This is my first solo blogging effort and something totally new for me, so please let me know your thoughts, good or bad. Also if you happen to be reading this and have any tip offs about something good for sale let me know. Oh and for the record I bought a reasonably priced Audi A4 in the end and it was the best decision ever!

Bruce Jamieson
Posted by Bruce at 17:27