A couple of days ago my opening blog post proclaimed that European cars, despite scaremongering, are actually good value in Australia. So not wanting to leave that statement hanging I think it is only right that I back it up with some hard facts.So in a bid to prove my point I've hit the internet hard and gone to the extreme by finding the cheapest European motors I could for sale right now with rego (at the time of writing).

Before starting though I do want to point out a couple of things, these cars are quite old, some probably bordering the classic realm in fact. They may not be to everyone's taste but they are proof non the less that cheap European cars are out there, from Darwin to Melbourne and over to Perth. My second point is that I'm not proclaiming to be a genius or messiah like figure by finding these cars, anyone can search Gumtree for goodness sake! I just hope that by putting a fair few together on the same page you can start to appreciate what sort of choice is out there, even at rock bottom prices. 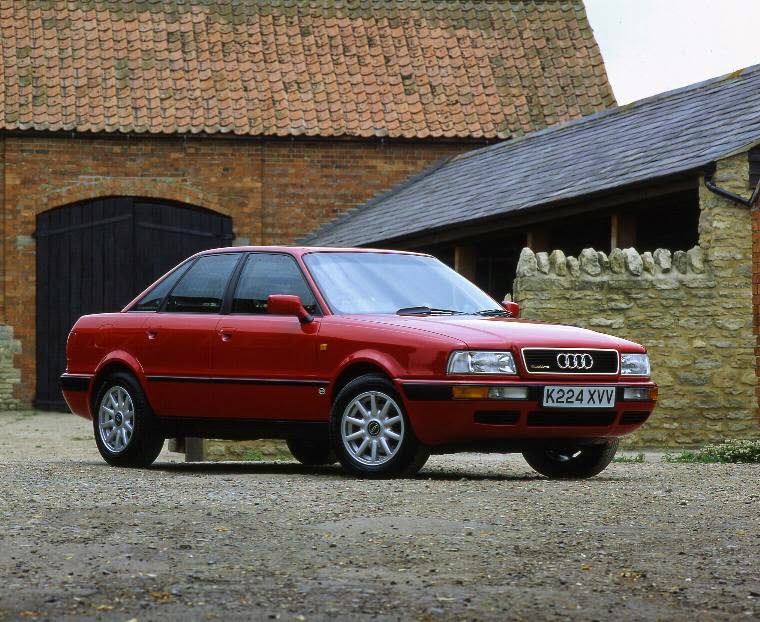 Let me start with some Germans, arguably the epitome of the European car industry, they are the benchmark setters that everyone else tries to beat. Firstly I have found 2 mid 90's Audi 80's, one automatic with a stonking great 2.6 litre V6 and the other a more sedate 2 litre manual. Both cars appear lovingly cared for and can be had for under $1500. 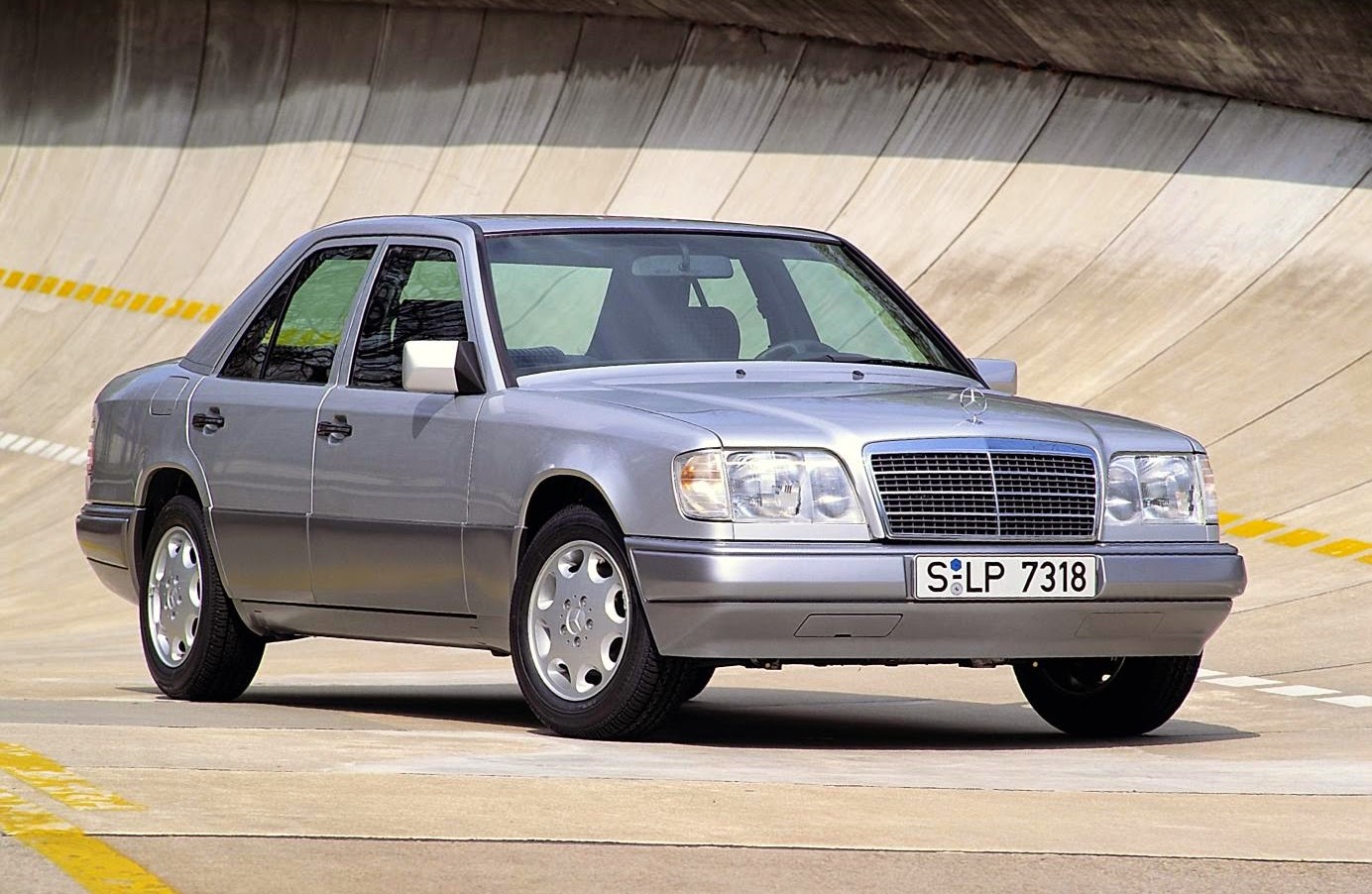 Do you want more luxury for your dollar though? How about these next two, a pair of Mercedes Benz W124 E-Class's. One a sedan and the other a wagon they both come with rego well into 2015, with the W124 series being renowned world over as one of the toughest cars ever built they look like a pretty good buy to me. 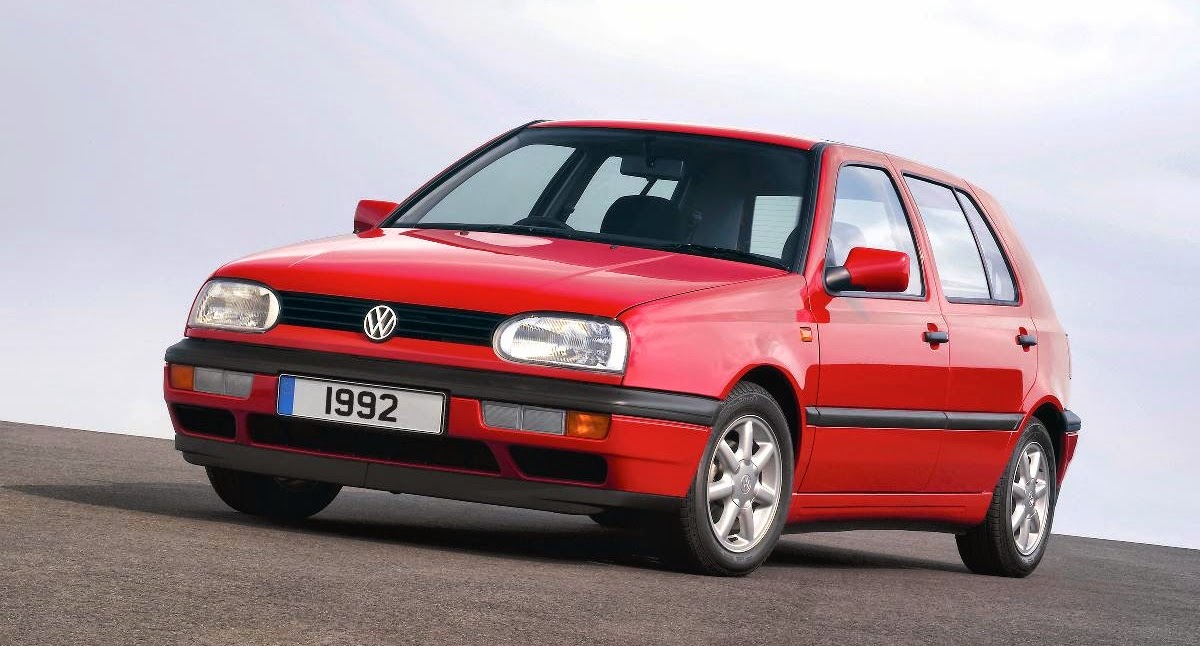 Or what about a cheap runabout with a name synonymous for being good at just about everything? Try this Volkswagen Golf in quite rare 3 door guise. Yes it needs a bit of work cosmetically but for $700 you can't really go wrong!


Ok moving away from Germany, how about some rear wheel drive Italian flair? Yes old Alfa's are 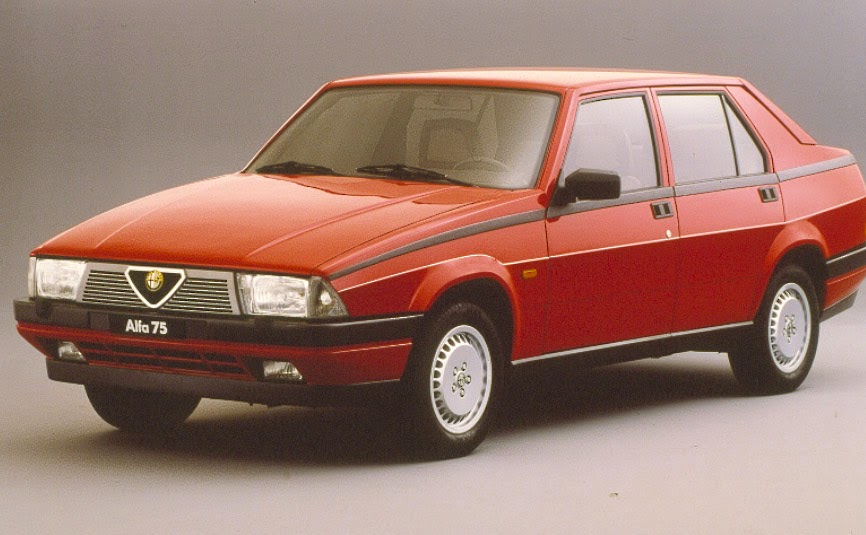 the butt of many, many reliability jokes, but someones given this classic 75 a roadworthy certificate so it must be alright for the moment! Plus it's been traded at a dealership so clearly they feel it's good enough. And as the seller rightly says these are fast becoming collectors items, this cars a potential money maker given a few years. 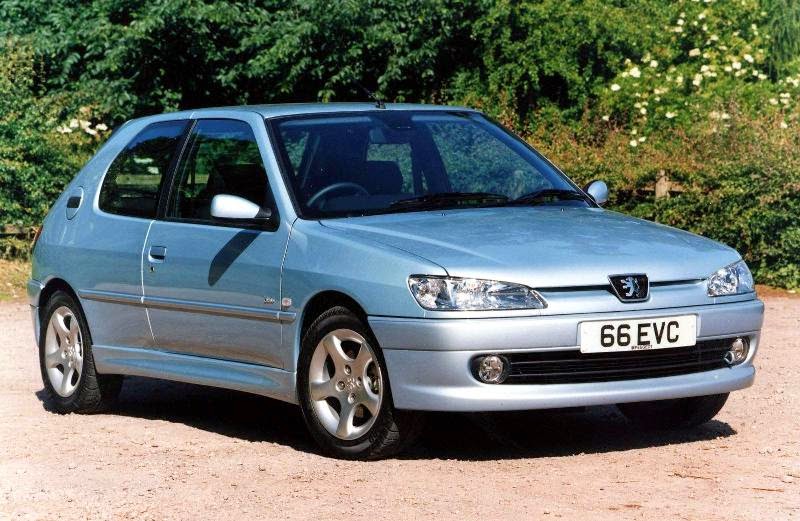 No trip around the car manufactures of Europe would be complete without a look at the French offerings. Thankfully this low budget search puts us right in the realms of Peugeot's design and driver enjoyment sweet spot, the late 80's and early 90's, after this the cars got a little, shall we say "merde". First up is a pretty Pininfarina designed 306 3 door hatch which the seller claims has only had 1 previous owner, it even has a warranty on it until May 2015. While the other is a larger 405 sedan, still styled by the famous Italian design house, this car has a 1.9 litre turbo diesel engine. 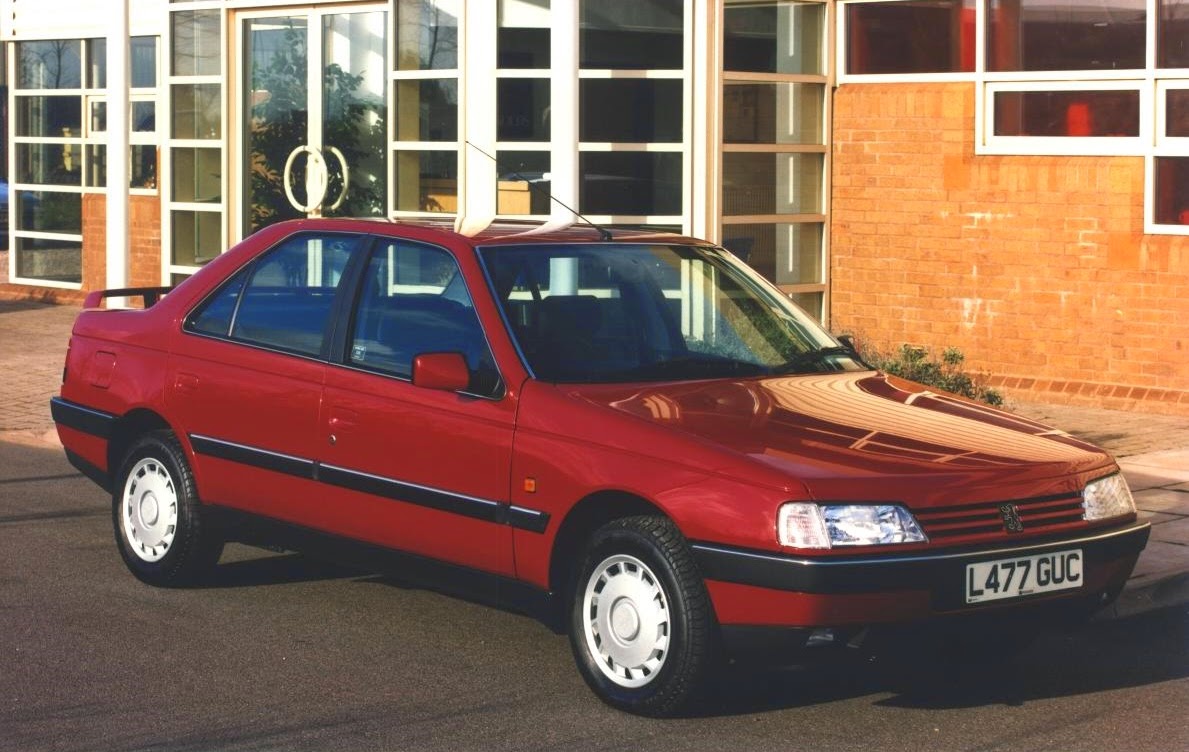 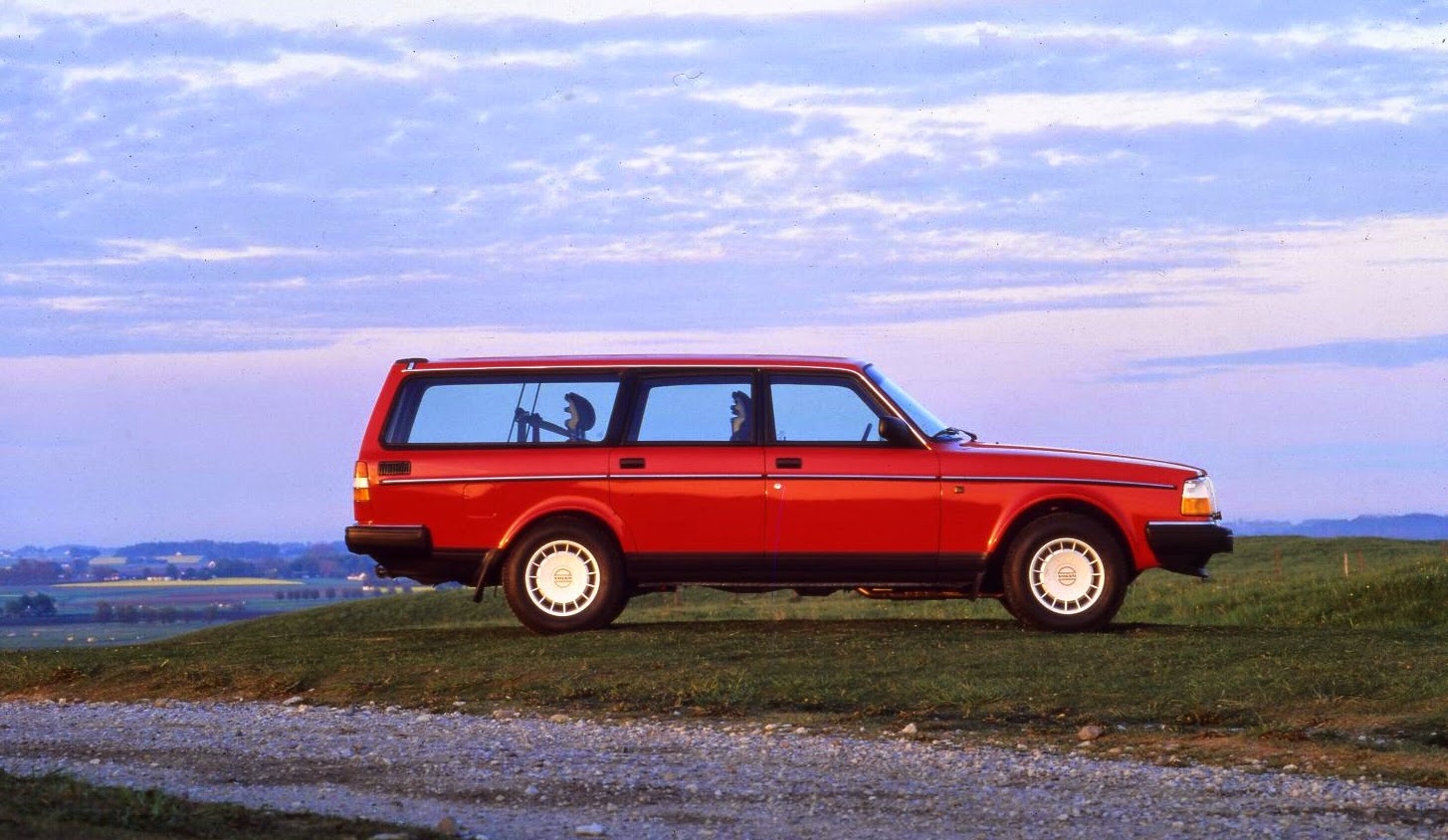 Lastly I have picked a Volvo 240, that just happens to be for sale up the road from me. The 240 is immediately recognisable as the archetypal symbol of Sweden's car industry. Even if you don't give a monkeys about cars there are some you will just know and the Volvo sits up there with the Mini and VW Beetle.


That beautiful Swedish box brings an end to my search, which by no means was exhaustive, there are Citroen's, Saab's and even a Range Rover out there for under $2000. I'm aware all the cars I've listed above will not be for sale forever and that rego's will expire. However, I hope it proves my point that picking up a bargain European car is possible in Australia and I for one am pretty dam pleased about that.

Photo's are the original (very red and silver) press release images from the manufacturers courtesy of Newspress
Posted by Bruce at 17:03