This week I'm going old school and British, two things that in the car world immediately strike fear into even the most seasoned mechanic. However fear not, as I think this weeks car could be an exception to that rule, let me guide you through the world of the Morris Minor 1000. 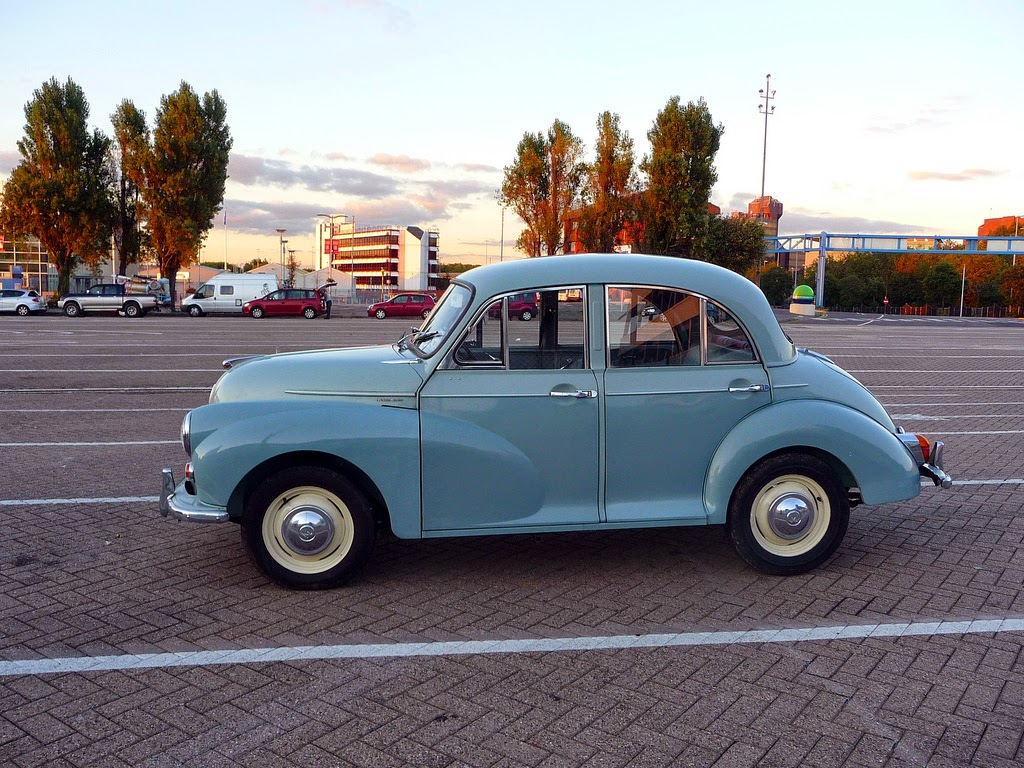 Often ridiculed as Britain's VW Beetle only less national socialist, I actually have a bit of a soft spot for the Minor and it would appear the Australians do too. In the post war 1950's the British car maker did rather well Down Under, Rule Britannia's cars were so popular in fact that the British Motor Corporation (BMC) built factories in Melbourne and Sydney. From British blueprints and some imported parts Australia started making it's own BMC cars, the Minor being one of them.

Visually the series one Minor's were something of a revelation in a world of prewar running boards and sideways hinged bonnets. When they appeared in 1948 with a one piece front end incorporating the headlights they looked like a car from the future. Series two cars, the ones built in Australia had the lights moved higher to meet US legislation, but still the Minor remained a cute well proportioned little car.

Blessed with wonderfully simple mechanics and barely any electrical components Minors proved ideal for the rugged Australian bush and importantly bush repairs. They proved too that without Britain's nasty rain and salted roads they could stand the test of time. Take into account they went out of production in 1971, the sheer number of 50 year old plus Minors for sale in Australia goes some way to proving how durable they can be with some loving care. A full technical review of the Minor can be found here.

Understandably though the prospect of such an old car might put some off, well fear not. Australia's apparent love affair with the Minor has resulted in a number of specialists popping up to keep your aging Minor going. From modernisation that will help keep your Morris up to speed with 21st century road conditions to spare parts, anything is possible and crucially easily available. Check out some of these specialist to see what I'm on about and then have a look at my car of the week, a snip at $4000. 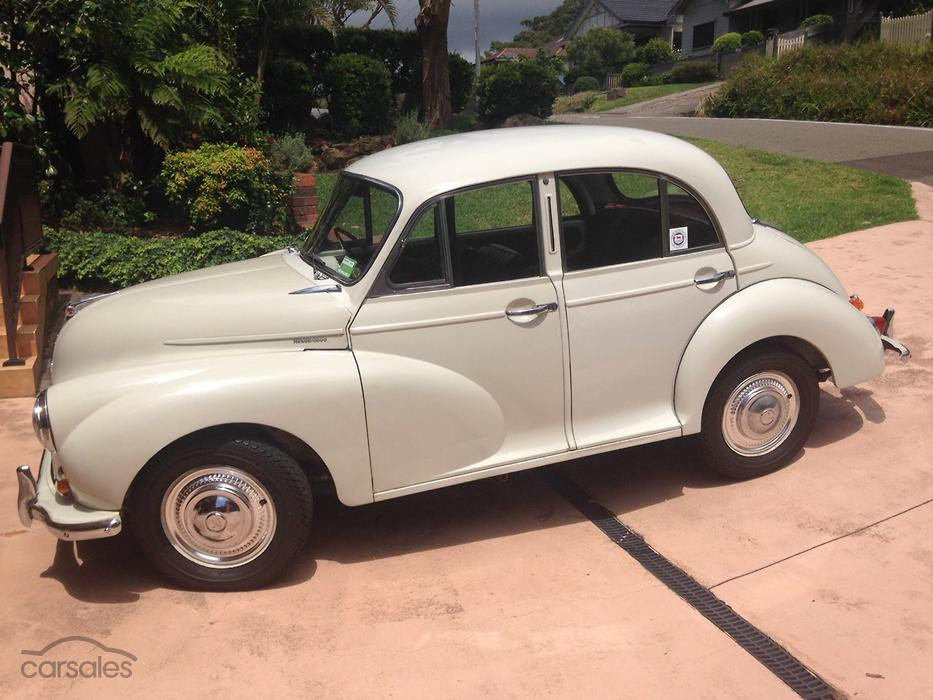 Like any car of this vintage it's important to have a well documented history. This little Minor certainly does, the seller has written an extensive advert for the car which proves how well cared for and loved it has been. They have also been honest about the few little jobs that need doing, another plus point and further proof of how honest the seller is. For $4000 with current rego this car could be the perfect first step into the world of classic cars for someone or a weekend cruiser just to enjoy. Plenty more available of course, just search Morris Minor on carsales.com.au