Volvo Polestar aiming for a V8 win in Melbourne

Since moving to Australia I've had to get to grips with a car culture very different to one I left behind. I'm gereralising a little but on the whole small euro hatches, BBS wheels and a static coilover endued stance are not the norm in Australia. Down Under the rear wheel drive V8 sedan is still king despite it's imminent demise, with big power, big noise and massive burnouts they define Aussie car culture and naturally there's a race series too. To my surprise and delight though it wasn't just Commodores and Falcons on the grid when I first tuned in to the V8 Supercars Championship. 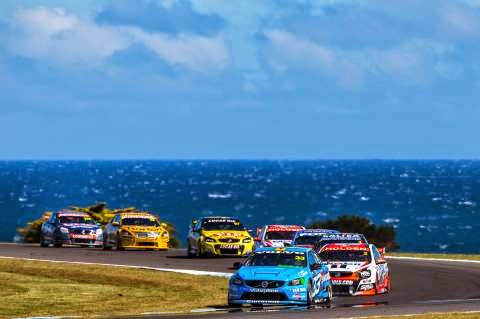 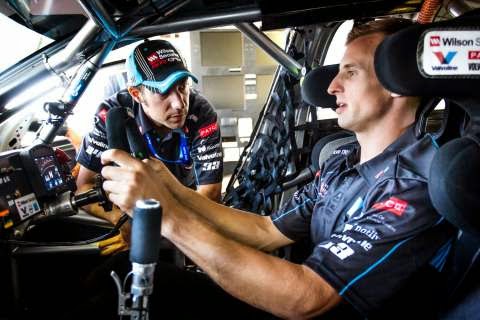 This weekend sees the V8's playing second fiddle to the F1 circus in Melbourne, however last year saw the Polestar Volvo team score their first ever win in the V8's at this non championship event. Since then more trophies and some enthralling on track battles have ensued for the Volvo team confirming that V8 powered bewinged Volvo S60's are my new favourite race cars! The team are obviously very keen to repeat last years win, with Kiwi driver Scott McLaughlin saying he's aiming for the win again, his co driver this weekend is another Kiwi Chris Pither who's sitting in for an injured David Wall. I'll be sure to tune in to see if the boys can do it. 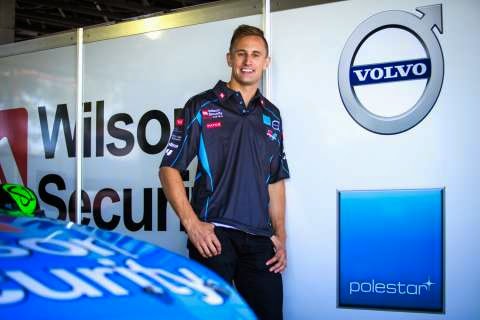 Not since my 90's childhood watching the British touring car championship (BTCC) had I seen racing Volvo's. They are a welcome addition and I hope that Volvo although with an eye towards safety and efficiency rather than racing will not turn their back on the V8 series. With the big Holden's and Fords slated for retirement in 2017 too, I certainly hope that podiums keep coming so that the lovely directors' at Volvo keep funding the team and hopefully in the process entice some more European manufacturers into the empty grid boxes. It could be just like a 90's BTCC grid again, except with bigger rear wings and more burnouts, I rather like Australian car culture. 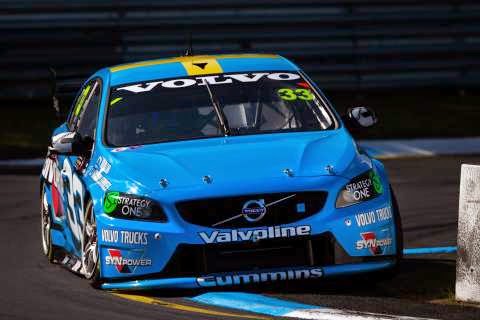 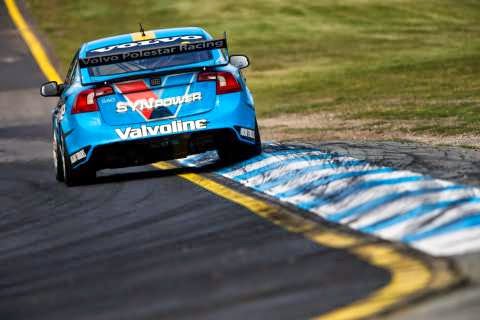