What's got a 3.2 litre V8, twin turbo's and a name so synonymous with motor sport there have literally been books written about it? You guessed it, this weeks car does and I can scarcely believe you can get one down under this cheap. I give you the Maserati 3200GT. 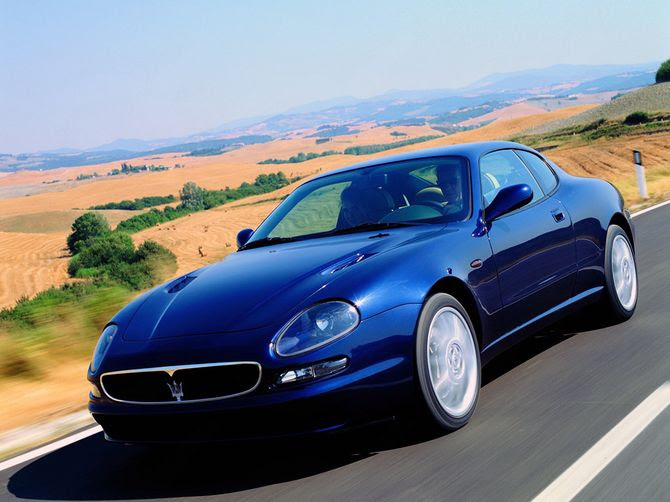 So I've ventured almost into supercar territory this week and I bet your wondering, how cheap am I actually talking for some second hand Italian exotica? Well I'm saying that for the price of that new Holden Astra ($29,000) I wrote about last week, you can have a car that originally retailed for an eye watering $188,500. It is not my cheapest car of the week ever but surely you can't pass up on a bargain like this? Let's take a closer look. 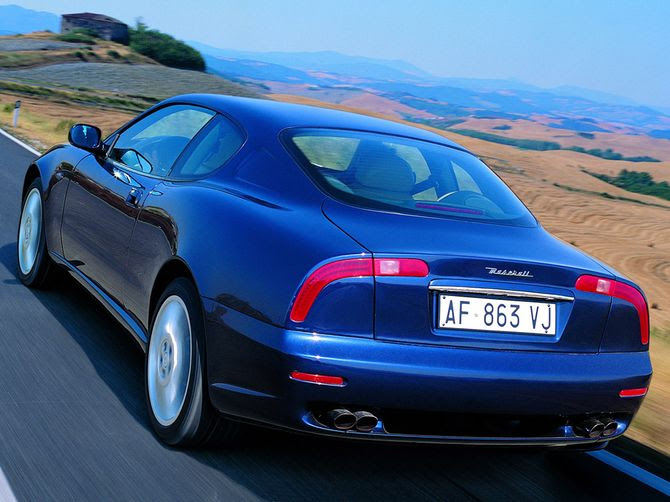 The 3200 is unashamedly a grand tourer, it has GT in its name for goodness sake, which means it is the perfect motor for a big country like Australia. That 3.2 V8 up front develops 271kw and 491Nm of torque to take you from 0-100 in just 5.1 seconds and most likely Sydney all the way to Darwin in not a whole lot longer. Those twin turbo's doing there boosting thing to aid that wondrous bent eight soundtrack just as much as they do the fuel economy. Ok that last point might not be strictly true but who cares about economy when you could have a car that looks so damn good. Styled by legendary Italian design house Italdesign I challenge you to find a more classically proportioned Italian GT. 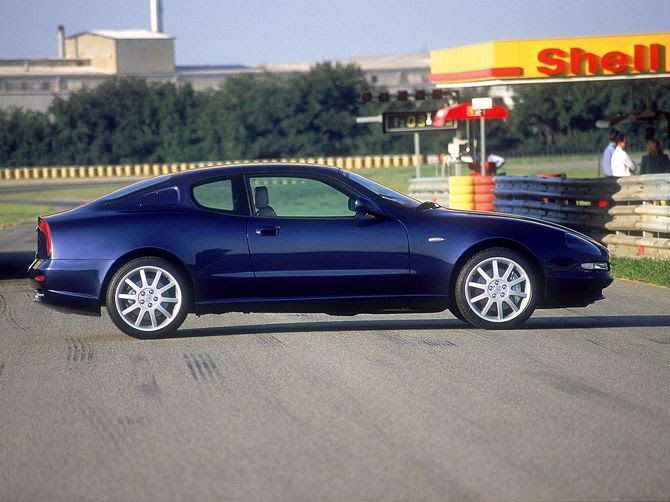 Heck it even comes with 4 wonderful leather seats and a boot big enough to swallow a few overnight bags, surely there has to be a catch? Well yes, according to reviews at the time the 6 speed manual isn't up to much, so the auto is actually the one to go for, which for cross country eloping is probably best anyway.
Other negatives, be prepared for expensive servicing, but not simply because you live in Australia, being a highly strung Italian sports car the Masser's running cost are high world over, so don't let that put you off, this car would have high repair bills even in Italy. 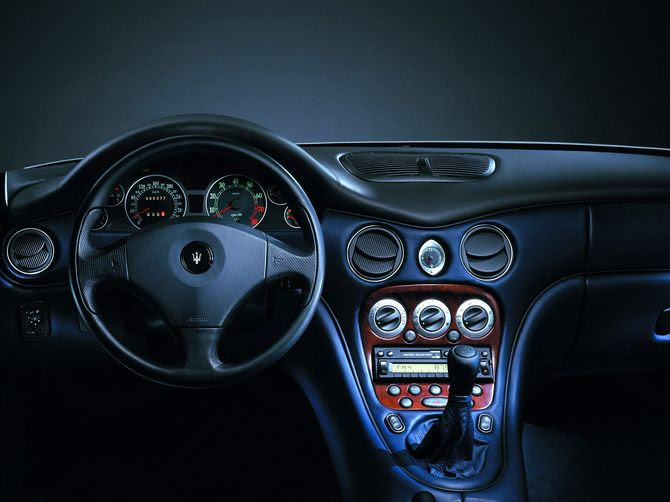 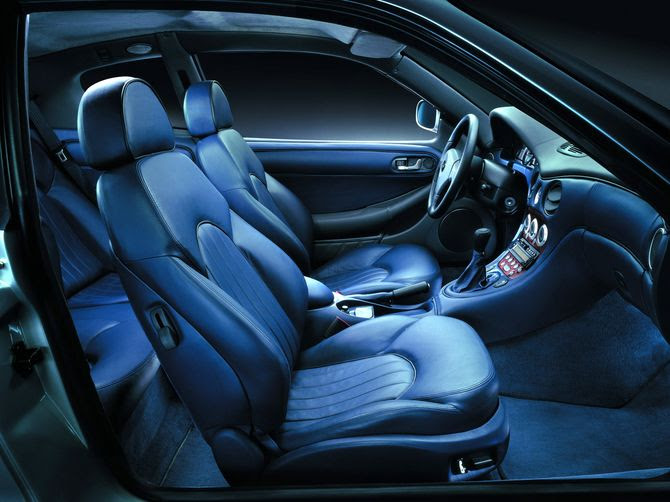 It comes down to the fact that if your willing to buy a Maserati your likely to be prepared for what it's going to cost you to run. The bonus of this weeks car though is that even if your prepared to spend a pretty penny on an iconic Italian marque this one won't cost you a lot, maybe now's the time to take the plunge and buy your dream car? 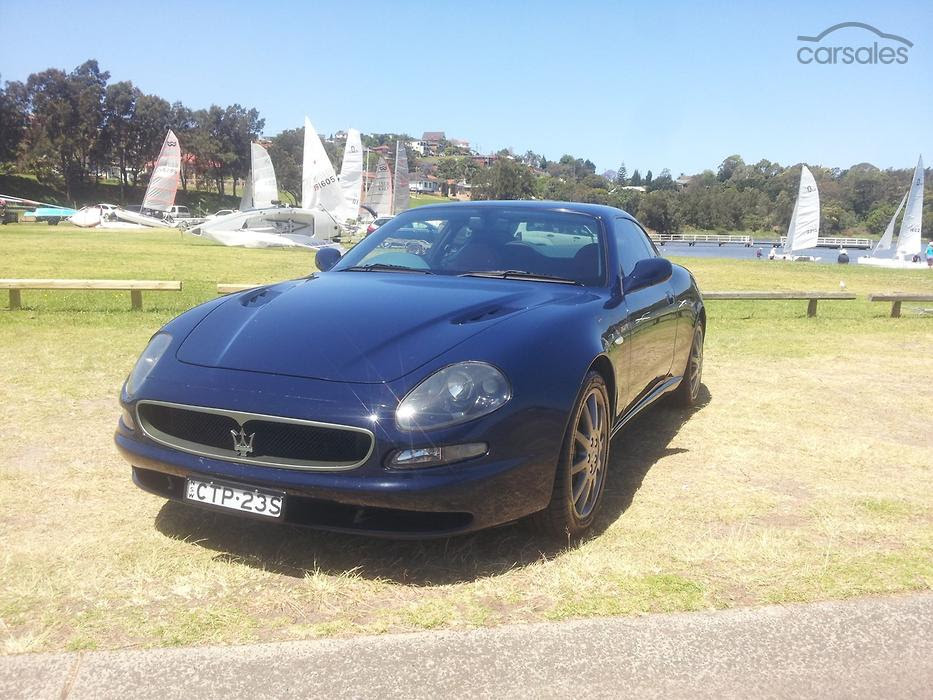 It's blue, its got gun metal grey wheels, its Italian and its absolutely gorgeous. Other than saying it has current rego the advert doesn't give a lot away, but we can presume given the cars rarity that it's been well maintained. It has 130,000km's which I actually like, shows its been used however it is a less desirable manual. One things for sure though, the owner wants it gone so go get yourself a bargain.