Car of the Week: Citroen 2CV

Last week I spotted an orange Citroen Ami and given there was no one around to share my excitement with I thought best to share it with you lot and make it my car of the week. However it turns out I'd actually spotted a bit of a unicorn as the Ami was never sold in Australia and is in fact rarer than a politician that doesn't fiddle their expenses. Still eager to feature a French curiosity I decided the car that got the peasants of France moving was my best bet, I give you the Citroen 2CV. 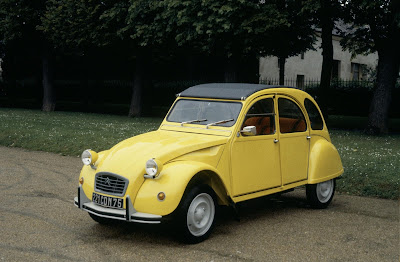 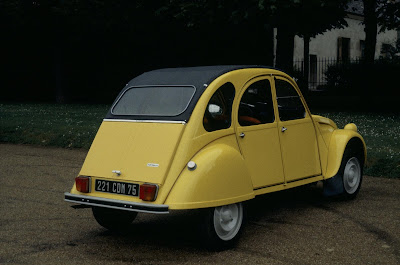 Widely regarded as the French answer to the Volkswagen Beetle, the 2CV was actually a lot simpler than Adolf's peoples car. It was a cheap car not for the middle classes but for farmers to get from the fields (which the car could drive over) to the markets. Early ones were so basic they had wicker bench seats you could pull out to picnic with should you so choose. A simple air cooled engine with less than half a litre of capacity provided all the propulsion the 2CV needed, assuring that the farmers could get to market just a bit quicker than if they had taken their horse and cart. Later cars had all 0.6 of a litre at their disposal. The recipe worked and Citroen shifted close to 9 million cars between 1948 and 1990. 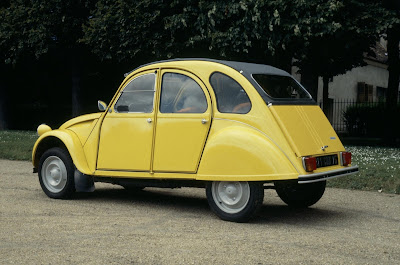 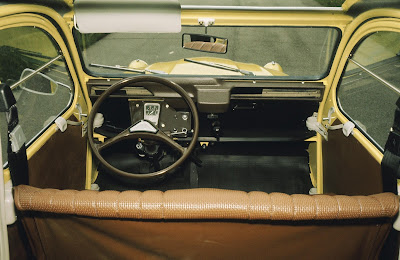 It shouldn't be good


By all intents and purposes though the 2CV is an awful car, slow, loud, unrefined and agricultural, on paper it really shouldn't have been a success, but in person it has a cuteness that just makes you say, "Aww". Like other motoring icons of the era, the Beetle and Mini, 2CV's have character and are so ruggedly simple it almost seems cruel not to like it for fear of making it cry. And if proof was needed of just how universal the 2CV is look no further than motoring journalist extraordinaire and skidder of all things Chris Harris, he bought one and seems rather pleased with it. 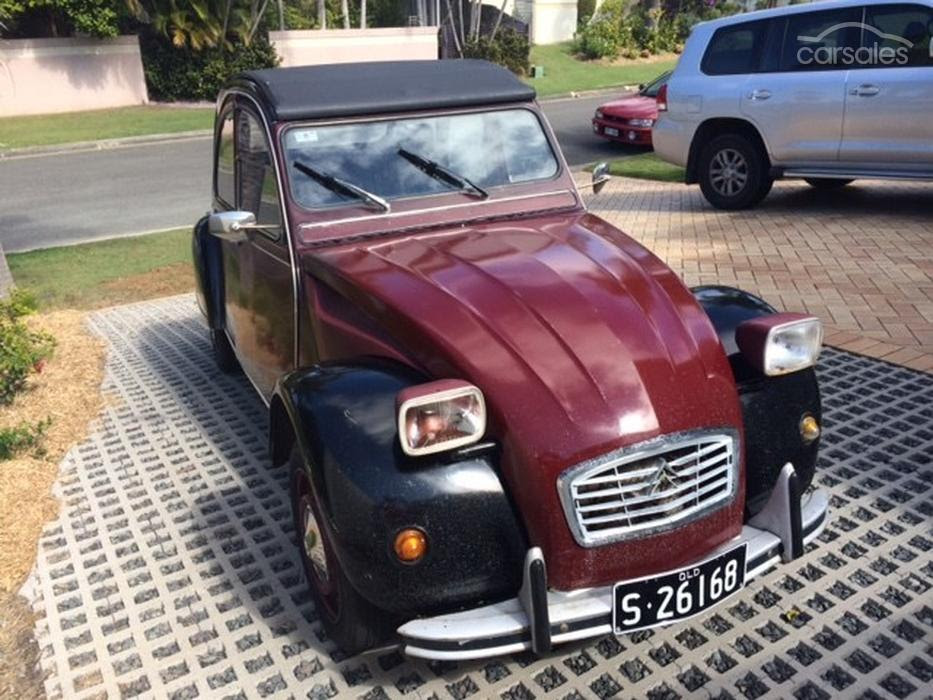 
Much like the Ami I spotted though the 2CV was never officially sold in Australia, so out of the 9 million built a mere 6 are for sale at +carsales.com.au right now, all someone's personal import at some time or another. All 6 are probably good in their own charmingly goofy French way but only one is actually a bargain, so I'll pick it as my car of the week. However if you have your heart set on a unique slice of French motoring history I'm sure price is irrelevant, you cant put a price on happiness after all.