Week number three of the blog and time again for me to pluck something interestingly European from the classifieds, but a warning first, this weeks pick might cause a little controversy. Ladies and gentlemen my car of the week is, the Ford Escort Mk2. 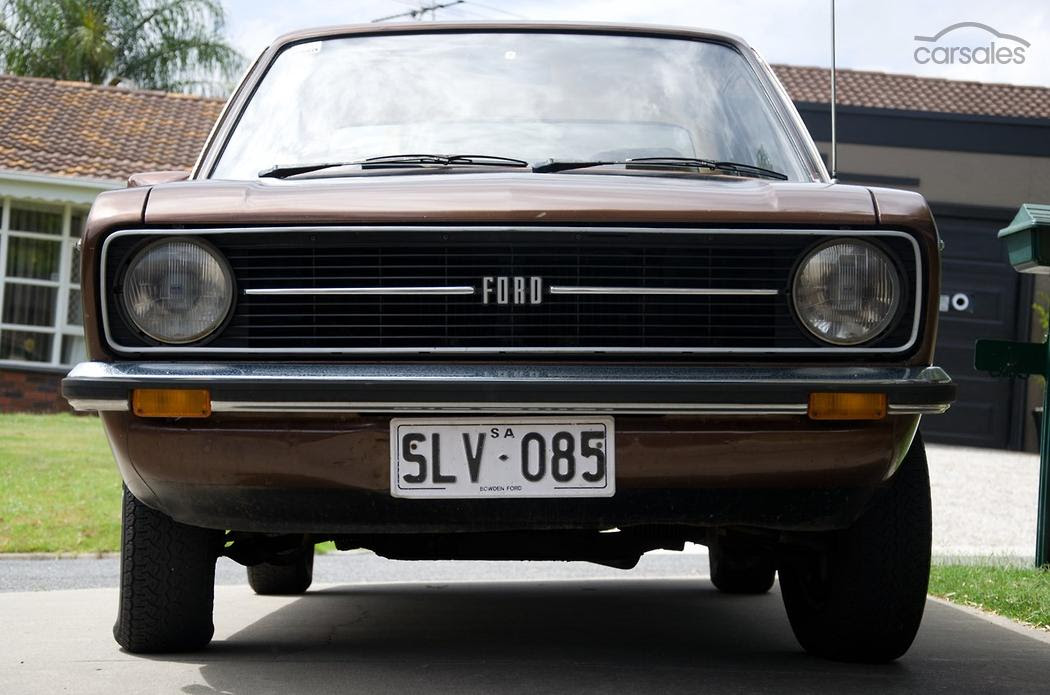 Yes you read correctly, an American company that bolted its cars together here in Australia is my Euro car of choice. Please bear with me though as I reckon the humble Escort is not just inherently European but about as bloody British as as it gets, right up there with the Queen, her Corgis's and afternoon tea. My reasoning is simple; you see the Escort was solely designed by Ford of Europe for you guessed it, European buyers, this proved to be a masterstroke. For most of its 32 year production run the Escort was at the top of the sales charts in the UK. 4 million were built meaning that almost everyone had someone in their social circle who owned an Escort. Sales down under however where not so spectacular and size was probably the key factor. Designed with European roads in mind and tight arsed British people who weren't keen on buying petrol, the Escort didn't really fit the Australian bigger is better ethos of the 1970's, meaning the local, bigger, Ford Falcon was a much more appealing mode of transport for many Aussies.

Despite the dismal sales though Ford continued importing the parts to assemble the Escort in
Australia for a decade. Persevering as Ford did meant Australia captured the real sweet spot in the cars lineage, the original rear wheel drive Mk1 followed by the Mk2 which now, some 40 odd years later can be bought for not a lot of dollars, with some hunting.

So without further ado here it is in all its 70's brown'ness my car of the week, a 2 owner from new 1976 Mk2 Ford Escort XL. A real classic, in almost pristine condition with just a little scab of rust according to the add.
A car bolted together in Australia by an American company it may be, but the Escort is a car firmly rooted in Europe and is actually a bit of British icon, go and buy one.